A Northern Hawke's Bay farmer caught up in the response to a bovine tuberculosis outbreak in the area says they're not getting the support they need to stay afloat. 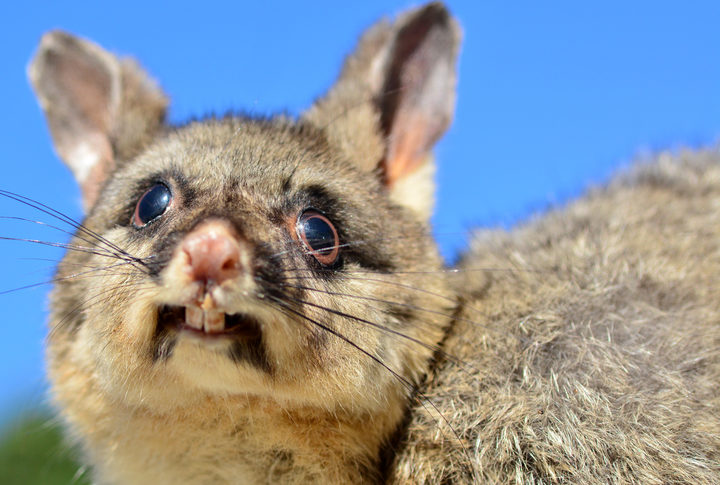 The animal health agency, OSPRI, works to control the spread of the disease, which is mainly transmitted by possums.

While OSPRI has been working to get the outbreak under control, more than 500 farms have had to spend the last 12 months operating under restricted livestock movement controls. Latest figures released from OSPRI this month showed there were 15 TB-infected herds - down from 20 last year.

Sonya Holloway, who has been farming in the area for 18 years, said the long-running restrictions and additional TB management costs were adding up and they didn't feel like they were getting enough support.

"It's just hard and very frustrating... you can only sustain losing so much for so long, and then you can't keep going after that," she said.

Holloway said wider costs resulting from farming in a TB area, such as lower prices for stock at the saleyards, weren't compensated by OSPRI.

Holloway estimated her farm had lost about $500,000 because of the TB outbreak and she believed farmers were paying for the agency's failure to manage the disease effectively.

"If somebody comes to you and said 'well, we're going to take three-quarters of your wages off you' apart from the fact they'll tell you to go to blazes, that's what it's like really... We just feel like we're being penalised for something they didn't do," Holloway said.

Wildlife on a block of private land in the region was suspected to be the source of the bovine tuberculosis and a 1080 drop there could now go ahead, after a legal challenge failed last month.

Farmer advocate Kevin Mitchell said it was good news, but agreed the response had been hard on affected farmers and they deserved more compensation.

A 1080 drop to help control the TB outbreak has the go-ahead after legal action. (file pic) Photo: RNZ / Lois Williams

"The worst affected guys, it's cost them several hundred thousand dollars out of their budgets... the extra testing, the loss of income, and the cost during the drought because they couldn't move stock, all those have added up.

"That's to say nothing of the mental and emotional stress they've been under, these farming families. It's been a really tough time and they're far from out of the woods yet," Mitchell said.

OSPRI had a long way to go to get on top of the wildlife TB infection, but also to win back the trust of the impacted families, he said.

In a statement, OSPRI said the level of compensation was set in consultation with its shareholders, in line with the National Pest Management Plan.

It said compensation settings for the TB programme are different to those for the M.bovis eradication programme.