Possum control will be carried out near Dunedin next month, after two cattle herds in the Flagstaff area tested positive for Bovine tuberculosis. 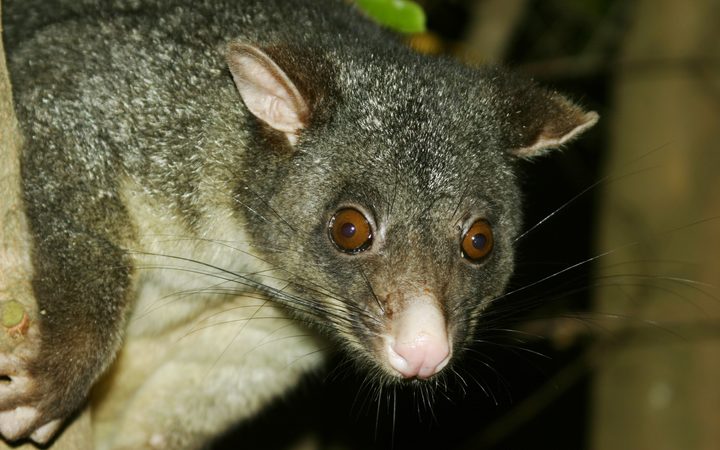 Possums are the main carriers of Bovine TB. Photo: chill/123RF

Bovine TB can cause weight loss and death in cattle and deer herds.

Possums are the main way the disease is spread, and humans can be at risk if they drink raw milk from an infected cow.

Eric Chagnon is programme manager for OSPRI, which handles the campaign to rid New Zealand of TB.

Mr Chagnon said there were currently two bovine TB infected herds in the Flagstaff area and the disease was traced back to local possums.

"We measured possum numbers and found them to be very high," Mr Chagnon said.

A 2000 hectare pest control operation in the area would add to the 16,000 possums already removed from nearby Mount Cargill.

Contractors would begin work on 4 March in an area that includes Swampy Ridge, Pineapple Track, Flagstaff and Nicols Falls, he said.

"We know the area is popular for walkers - we frequently use it ourselves and we've taken great care to mitigate risks to pets while still performing effective and essential possum control," he said.

A combination of trapping, Feratox and brodifacoum would be used and dogs should be kept on a lead in the operation area while warning signs are in place, Mr Chagnon said.