A legal challenge to stop a 1080 drop on Māori land in Hawke's Bay has failed. 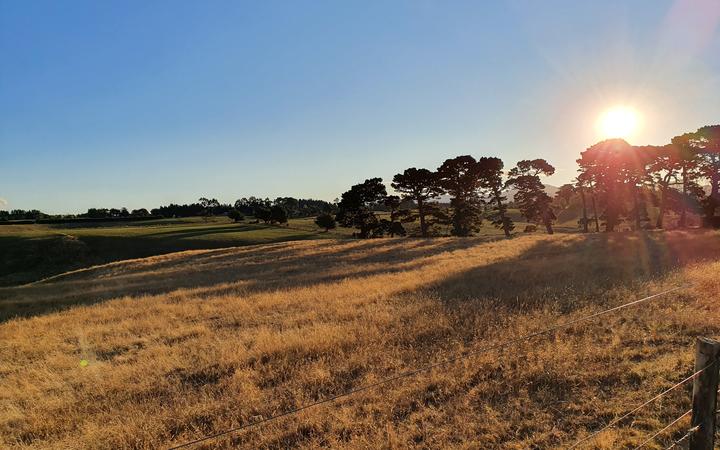 The Māori Land Court has released its ruling on the legal fight following a hearing in Hastings.

Tataraakina is a 14,000 hectare block in inland Hawke's Bay, near the highway between Napier and Taupō.

Tataraakina is managed by an ahu whenua trust, led by trustee Clinton Hemana, and has 1143 owners.

The trustees make decisions on behalf of the landowners.

Farmers are battling a bovine tuberculosis (TB) outbreak across Hawke's Bay, which is suspected to have come from Tataraakina.

The trust argued 1080 is the most efficient way to control this and kill the possums that are spreading it.

But some of Tataraakina's owners are up in arms about it and one of the owners, Nigel Baker, took the trust to court.

Last year he tried for a third time after another planned drop - this was heard in court late in November.

He argued 1080 would be harmful to the land's environment, waterways, birds and fish.

At court, he was asked what science he based that on.

"I'm talking about living on the land, noticing that from everyday life, the birdlife is not there that it used to be," Baker replied.

He argued there should be an entirely ground-based operation with traps.

A covenant for this land, between the crown and the trust, called Ngā Whenua Rāhui Kawenata, a way to protect the natural environment, history and the spiritual and cultural values for Māori.

Baker claimed poison drops breach this covenant, but the court found the Kawenata did not prevent the use of 1080.

The defence said it would be costly to try an entirely ground-based operation.

The terrain would be difficult to get through and ground control would be hazardous to workers as it was inaccessible, it said.

TB free, part of Ospri, that manages the eradication of bovine TB - backed up the defence - saying evidence around 1080 shows it is bio-degradable and with reasonable rainfall the bait can breakdown rapidly.

Also the Ngāti Hineuru Iwi Trust, who owns a farm by the land, supported the 1080 drop and is confident in its scientific evidence.

Ngāti Hineuru also said if the 1080 drop did not go ahead on Tataraakina TB would get worse, as it would just keep re-infecting animals on its farm.

He noted that twice before those attempts by Baker and his supporters to stop 1080 drops had failed.

He said Baker's claim that there was overwhelming dissent by the owners to 1080 drops did not stack up.

He said evidence showed at a meeting held in August, 18 owners voted against the proposal and 15 voted in favour - so the judge said there was little difference.

Only 33 owners actually took time to vote, from a total of 1143 owners.

Judge Isaac said the trust was acting lawfully - it had the power to make decisions on the land.

"In light of the overwhelming evidence presented to the court, I am satisfied that the balance of convenience favours the trustee," he wrote.

Studies show that 1080 biodegrades naturally, and it has not been detected in New Zealand drinking water.

The Department of Conservation said ground control can actually disturb land more because of the amount of traps.

In some countries 1080 use is limited because it can kill native mammals.

But in New Zealand there are no native land mammals except bats, but it has a very large number of introduced and destructive pests.

Forest and Bird said there was no evidence that bats were badly affected by 1080.