The cost of fruit and vegetables rose nearly 9 percent last year, driven by high prices for potatoes, courgettes and tomatoes. 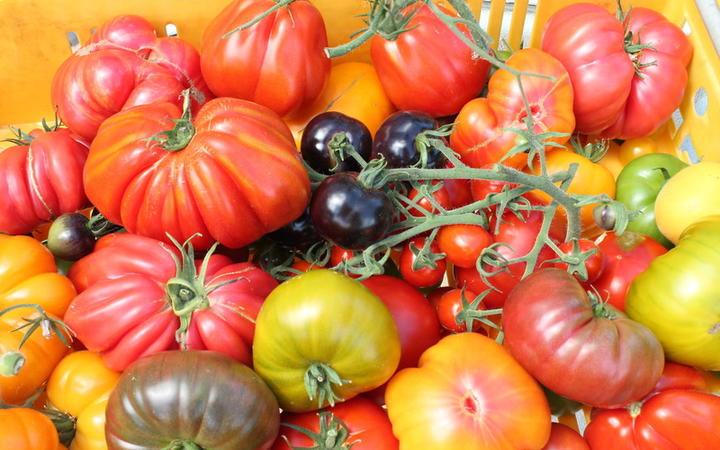 The increase in prices brought overall food price inflation to 2.9 percent for the year ended December.

That's higher than the most recent consumers price index inflation of just 1.4 percent.

It comes at a time when food costs are under increasing scrutiny.

In November, the government ordered the Commerce Commission to conduct a year-long inquiry into grocery prices.

The main focus of the investigation will be the experience of the consumer, but it will also look at the way that supermarkets procure their goods.

Horticulture NZ chief executive Mike Chapman said that could lead to an unexpected outcome: fruit and vegetable prices might have to rise to meet the real costs of producing them.

"It may be that consumers at the end of this inquiry should pay more to enable their produce to keep on being produced," Chapman said.

Growers produce weather dependent perishable goods that must be sold on time, he said, but the full costs of those and other problems such as spoilage were not always reflected in the price they got for their fruit and vegetables.