Heavy rain over New Year's created cherries so juicy that many of them burst. 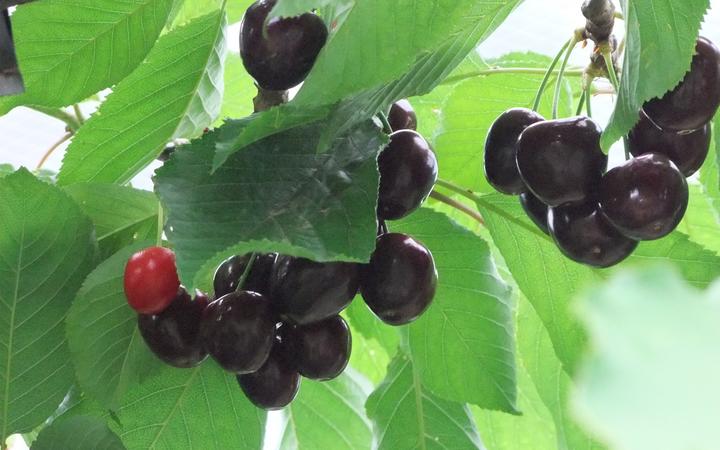 Cherry growers believe about half of the crop has been affected, making them no longer fit for export.

However, production in the Hawke's Bay was not affected and the crop "has been very good this season, great for domestic consumers, fantastic tasting fruit on the marketplace".

But the crop that had gone bad came at a huge cost, not just for the growers, but packers and seasonal staff who would not have as much work, he said.

He estimated 50 percent of the crop would not be exported, causing about a $50 million loss.

Overall, the Central Otago was badly hit, including by the lack of international travellers due to Covid-19, he said.

"This is highly unseasonal rainfall, 100mm of rain in some areas. We can cope with a little bit of rain but this sort of rain ... there's no way around."

However, he said other summer fruit like plums, peaches and nectarines would still need workers for the harvest.

"Come February, there's also a substantial apple harvest in Central Otago. There isn't as much work ... there's still some work. Other regions in New Zealand are also looking for workers, in particular the Hawke's Bay."