The Hawke's Bay Regional Council insists it's not pursuing a "farming versus forestry" strategy, as a Wairoa farmer fears a report commissioned by the council is a nail in the coffin. 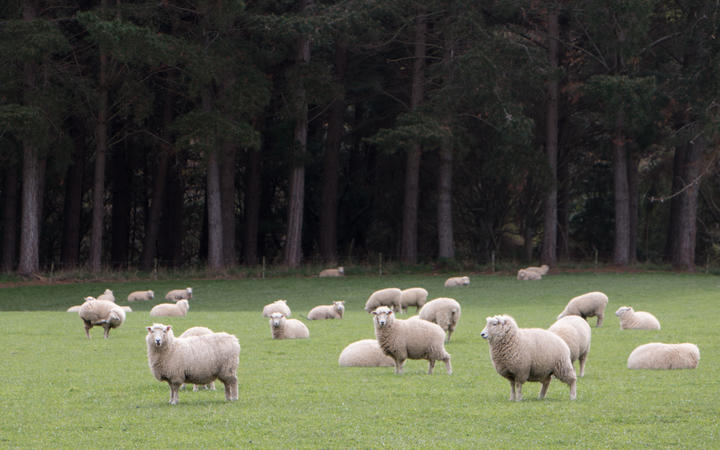 The Community perceptions and values: Land-use change in the Wairoa district report surveyed farmers to get their thoughts on planting trees. Photo: RNZ / Kate Newton

The report surveyed farmers to get their thoughts on planting trees in the Wairoa district.

It was written by Dr Willie Smith and titled "Community perceptions and values: Land-use change in the Wairoa district".

"[It] was aimed at helping us understand the perceptions of farmers of planting trees in the landscape in order to inform policy design," he said.

For the project, the regional council is assessing how it can improve erodible land in the region.

According to the council's website, planting certain trees on erodible land can improve financial returns, increase habitat for native species like kiwi and reduce the sediment run off into Hawke's Bay waterways.

The council would work with Te Uru Rakau (Forestry New Zealand) to meet its One Billion Trees by 2028.

Smith's report acknowledged the One Billion Trees programme was a threat to farmers' identities and "way of life".

"Increased afforestation is perceived as decreasing job opportunities, promoting depopulation, closing public facilities and as a threat to the survival of small, rural communities."

"In Wairoa, afforestation challenges a history of landscape change closely tied to clearing the bush and successfully creating a vibrant pastoral economy."

The report advises the regional council to design afforestation initiatives with the community to "navigate a path through conflicting views".

It also recommended the council facilitate seminars and discussion groups that include farmers and forestry representatives. 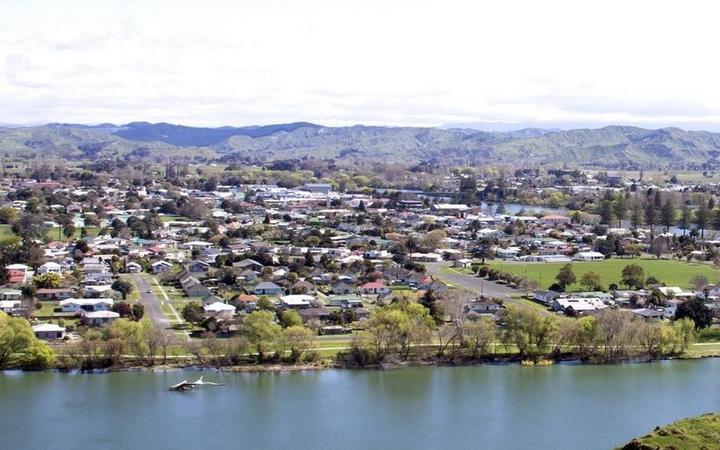 "The reality is the exact opposite," he said.

"Forestry has a density of direct employment that is less than a third of pastoral agriculture and is on a long-term downward trend."

In its last long term plan, the regional council said it had the desire to invest up to $100 million in commercial reforestation over the next ten years.

"Spending of $100 million of public money on top of existing investment in forestry would close [meat processing plant] AFFCO and turn Wairoa into a ghost town," Read feared.

Palmer told Read the council had "no interest" in crowding out private investment in plantation forestry.

"However ... we are interested in establishing whether there are opportunities for small plots of forestry within pastoral farming systems that can generate a return on investment from carbon, honey, timber and potentially ecosystem services.

"HBRC is not pursuing a 'farming versus forestry' approach but seeking to find commercial opportunities that optimise land use for environmental and economic outcomes.

"When we have used the term 'commercial reforestation' it is to distinguish from conservation and erosion control planting that doesn't generate a commercial return."

"It is in fact the complete opposite - targeted planting of the right tree in the right place to boost farm financial performance while at the same time managing areas of risk from an environmental perspective."