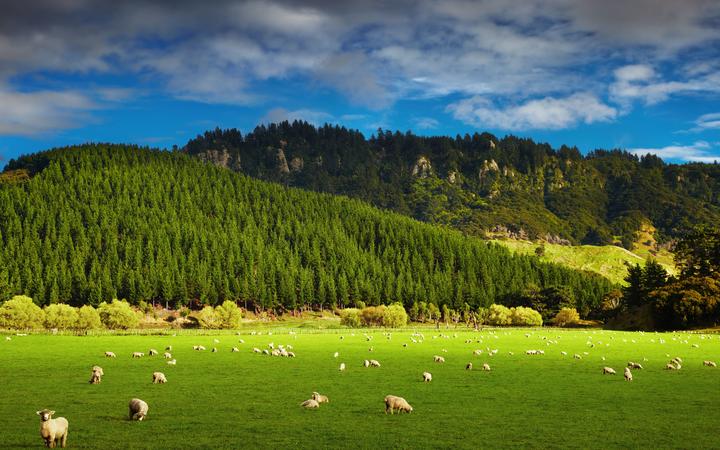 Rural communities will be hard hit if more farmland is turned over to planting trees, Beef and Lamb says. Photo: 123RF

Both Federated Farmers and Beef and Lamb said the law will not stop fossil fuel emitters from pumping out carbon dioxide - they will simply plant more trees to soak up all that gas.

Those trees would be planted in many cases on productive agricultural land.

One of the complainants was the chairman of Beef and Lamb, Andrew Morrison.

"Planting a tree does not make carbon emissions go away," Morrison said.

"If carbon emissions don't change, the same amount needs to be planted to cover the next 17 years. This increases exponentially, and sucks towns, schools and communities into a 'green hole'."

Morrison said allowing fossil fuel emitters unlimited ability to offset their pollution by planting trees - or shifting pollution onto farms - gave the fossil fuel industry a get-out-of-jail-free card, while the pastoral industry had to pick up the tab.

Similar complaints came from Federated Farmers, which said 70,000 hectares of productive sheep and beef land have been converted to forestry since 2019, often driven by carbon-related investment.

It also worried about extra costs from carbon changes being imposed on an economy recovering from Covid-19.

Federated Farmers climate change spokesperson Andrew Hoggard added the law would encourage a different sort of forestry - pines planted not for wood but for carbon credits.

"We lose farm production from that land, and thus export dollars. We lose real jobs, and the districts' schools, contracting businesses and community networks are gutted.

"With pine forests grown just to clip the carbon credit ticket, there's no pruning gangs, no sawmilling jobs at the end of it. The mostly absentee owners will just plant the trees and close the gate, effectively abandoning the land from ever re-entering productive use.

"And nothing is actually achieved in terms of getting greenhouse gas emissions down." 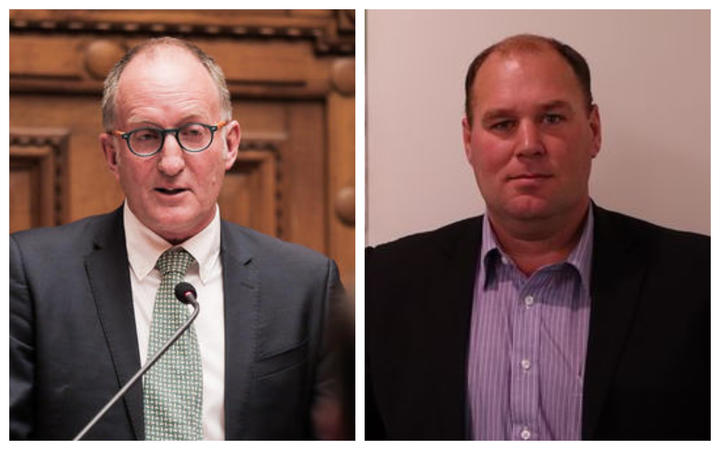 The government has rejected this criticism, insisting its scheme is a good one and yesterday was an historic day for New Zealand.

It called the new emissions trading system one of the most ambitious in the world.

But the agricultural sector said the scheme was flawed, and would only get worse as the cost of carbon rose. That cost was the price people paid to offset their emissions.

Speaking to a webinar about agricultural greenhouse gases, he said the price of carbon could increase to $100 a tonne, from a previous level of $25.

He said the price would then increase further from inflation and reach a new level in later years, depending on decisions by the Climate Change Commission, which would ease the transition.

"You can't go straight from a $25 managed price to a $100 managed price - the transition for industry would simply be too sharp too quickly."

A $100 per tonne carbon price would equate to about 25 cents extra for a litre of petrol - and would quadruple carbon earnings for foresters compared with recent years.