A Gisborne farmer is ecstatic that a large sheep and cattle station in Tolaga Bay - which has just changed hands for the first time in nearly half a century - will not be turned into forestry. 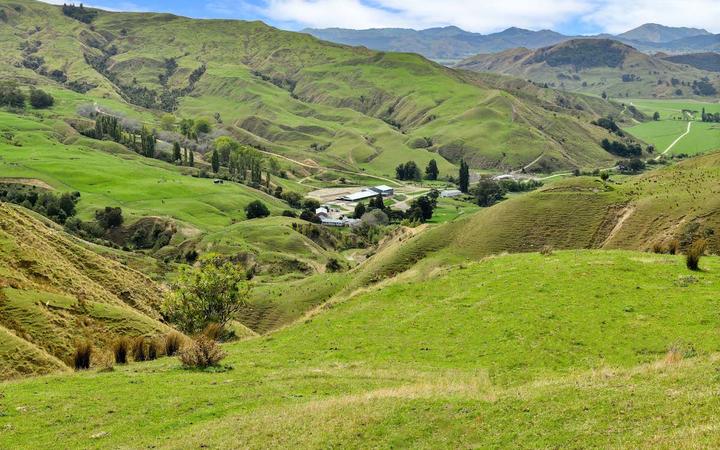 The 2400-hectare Mangaheia Station in Tolaga Bay has been owned by Annette Couper's family since the 1970s. Photo: Supplied / Bayleys real estate

Earlier this week the Labour Party announced plans to introduce legislation limiting forestry conversions of the most productive land, if it wins re-election.

Annette Couper is saying goodbye to Mangaheia Station, a farm that's been in her family since the 1970s.

She said selling up was tough, but none of her daughters were farmers.

"To me it's just a beautiful property," she told RNZ.

When the station went on the market, many in the local community feared it would be snapped up by carbon farmers.

While its proponents say carbon farming will help New Zealand reach its goal of being carbon neutral by 2050, rural communities say it is destroying them by forcing people out.

Couper sold the high country station - about 2400 hectares of land - to the neighbours. There were two serious forestry bids but she said forestry had its place, and that was not on Mangaheia.

"If you have forestry on these places then fine, there's people around and what have you as they're planting the trees and so on. But once that's all done the children and the rest of it have gone. The trucks are heavy work along those roads and yes, we can live without it we have enough trouble with the stock trucks, without the logging trucks as well." 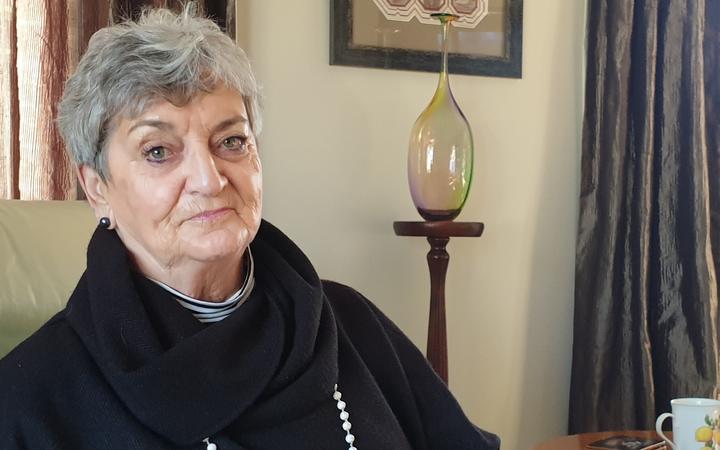 Annette Couper said forestry had its place, and that was not on Mangaheia. Photo: RNZ / Tom Kitchin

Rere farmer and Gisborne District councillor Kerry Worsnop said personally, she was pleased with the news.

"Just an immense sense of relief to be honest and probably a dose of gratitude towards the vendor. Definitely there was a high degree of apprehension amongst the community, I certainly felt it."

The Gisborne District Council had not yet developed a position on carbon farming, she said. 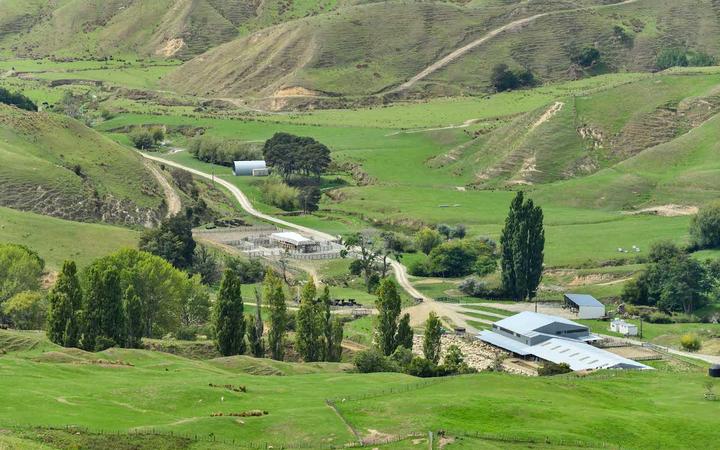 When the station went on the market, many in the local community feared it would be snapped up by carbon farmers. Photo: Supplied / Bayleys real estate

Bayleys Gisborne real estate agent Simon Bousfield, who sold the farm on behalf of Couper, said a property like Mangaheia only came on the market about once a decade.

He had seen a big lift in forestry buying activity in the last two years - and said that kind of money could be difficult to turn down.

"When there is foreign investment and when you see the level that some of these guys can go to, it makes a decision pretty difficult from a landowner when they have to decide whether to sacrifice a significant amount of money and sell to a farmer or take that additional money and sell to forestry."

Bousfield would not say who bid for the property, citing confidentiality. He would neither be drawn on the selling price as the farm will not be finalised until later this month.