Tolaga Bay locals fear lives could be lost at sea as forestry detritus litters their shoreline and fishing grounds.

A week ago, a massive amount of forestry slash has travelled down the Uawa River blanketing the bay.

This follows a deluge of huge logs previously littering the region's farmland, foreshore and valley during floods in June 2018.

This latest dump has angered residents who are fed up with having to navigate the debris.

Tolaga Bay crayfisher Murray Dolman says it is too dangerous to go out in the dark on his boat.

“We’ve got to wait till daylight. And if somebody hits one of them in the dark, it’ll put a bloody big hole in their boat and it doesn’t take long for the boat to sink.

“And someone is going to get drowned if it continues, it’s dangerous, there’s a lot of logs out there now." 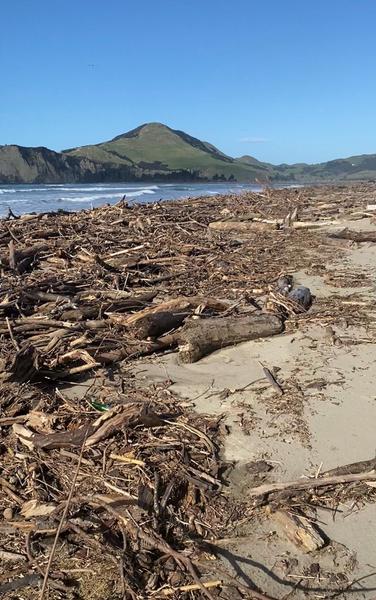 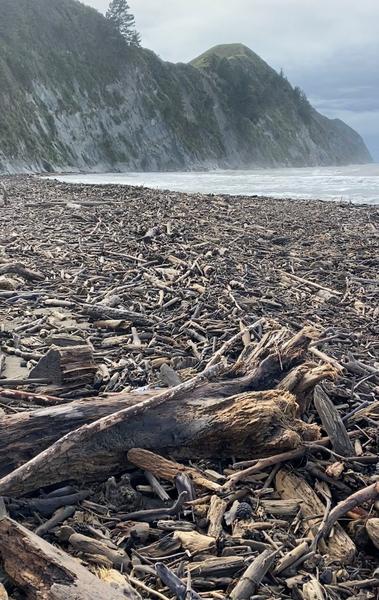 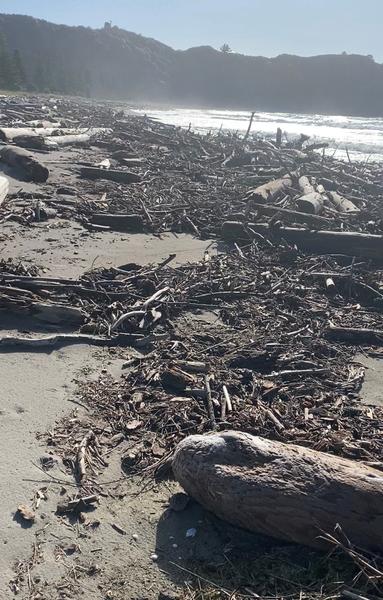 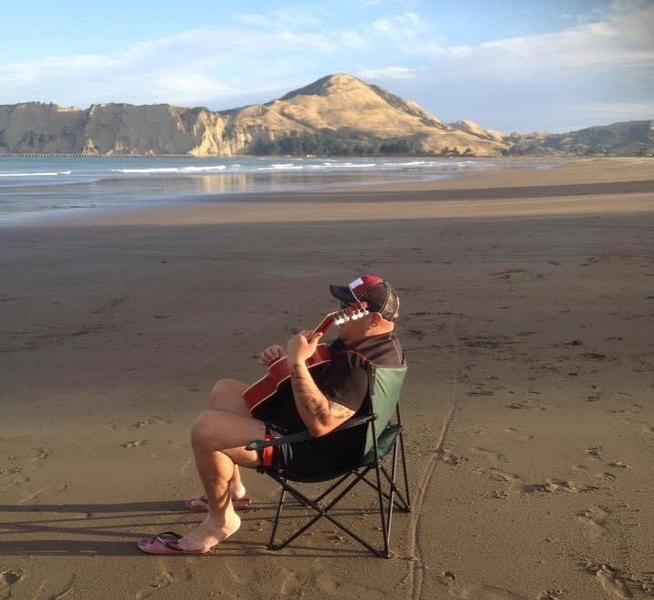 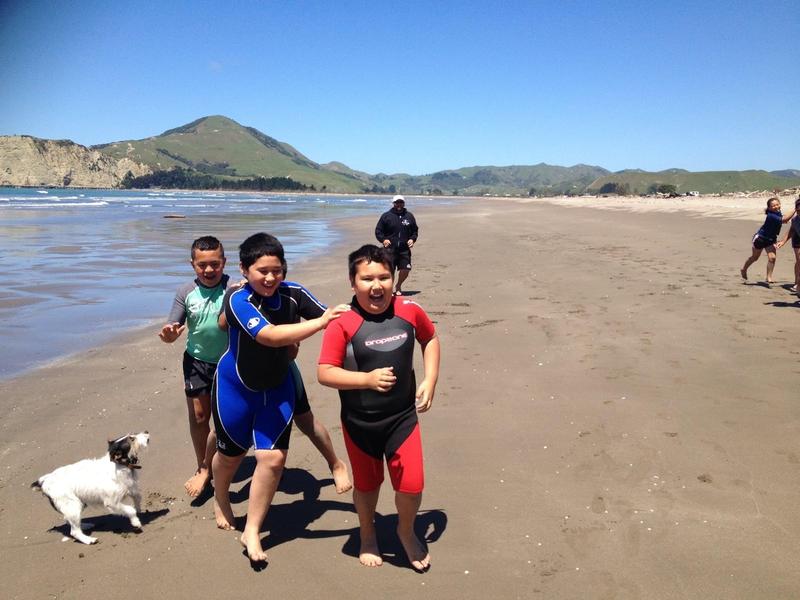 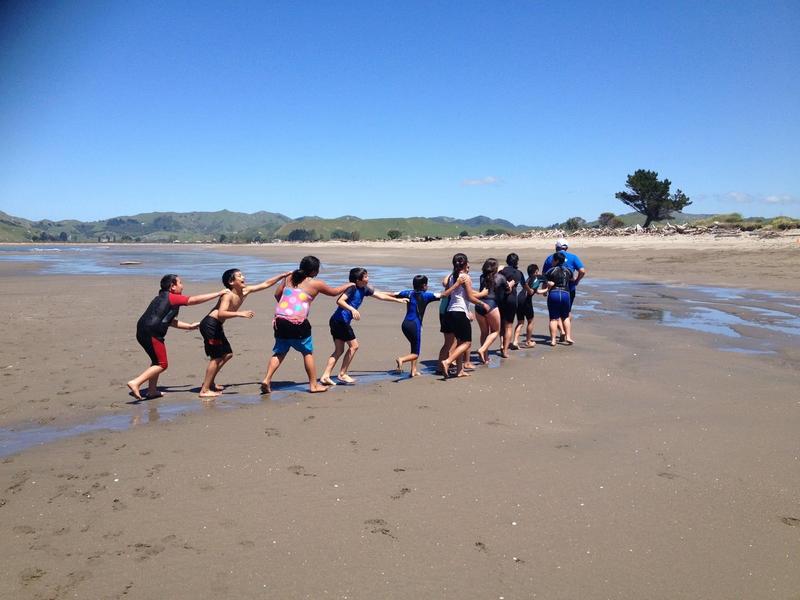 Lily Stender runs the Tolaga Bay Inn, one of the last historic country hotels on the East Coast.

“Our beach is obviously a place where the tourists all go to, but now it’s just unsafe to go to or swim because of the debris and the logs that have just polluted our waters.

“It’s horrific but it’s also more for our local whānau that I’m worried, and the next generations, because it’s not just the mess it causes on the beaches it’s actually the damage it’s causing under the waters”

She told Kathryn Ryan kaimoana was being impacted.

“Each year here is less and less whitebait, God knows what it is actually doing to our kaimoana, our cray fish, our mussels, our Pāua. Who knows how the pine trees may be polluting what we eat?”

She says the problem hasn’t gone away since the big deluge of 2018.

“It’s always continually there, but now it’s come back in full force again.

“Our kids jump off the local bridge and we say don’t jump off it now because we’re afraid there could be any amount of logs underneath that bridge now.”

Stender told Nine to Noon the situation was one of “utter destruction.”

“There’s no real proper fix of the situation and no one wanting to take accountability due to the costs.”

Puri Hauiti, a teacher who grew up in Tolaga Bay, says it isn't safe for children to play on the beach, these school holidays.

“There’s loose logs, if you go down to the northern end of the beach … there’s a bank there and all those logs on top of the bank are from the first load of slash that came in, but they’re just piled up on this bank, and you only have to shift one or two of those logs and it could all come crashing down on a child’s head.”

Hauiti who has worked in forestry himself says a long-term solution is needed.

“What do you do with all that leftover wood? What can we do as a community, can we turn that slash into cash that’s going to benefit our people?

“Can we got someone up there to cut it up or chip it up before it gets into the rivers and the waterways?”

Local environmentalist Alison Waru was at the meeting last night with Eastland Wood Council, which represents forestry in the Gisborne and Wairoa District Council areas, and she says it was positive

“The forestry companies that were there were very well-represented and they want to do something - more than what happened in 2018.

“So, they are all on board and actually set the tone for the whole hui.”

Waru was out with the Gisborne District Council this morning doing a log count.

“We are counting the weathered logs, the fresh cut logs, farming logs … trees like willows and poplars, burnt stuff and flotsam in a grid.

“So, we are doing about six grids along the beach.”

Waru says the Eastland Wood Council committed to keep meeting the local community and to come up with a detailed plan to solve the problem.