Rural communities which are already deprived or reliant on tourism will need the most support to recover from the pandemic's economic damage. 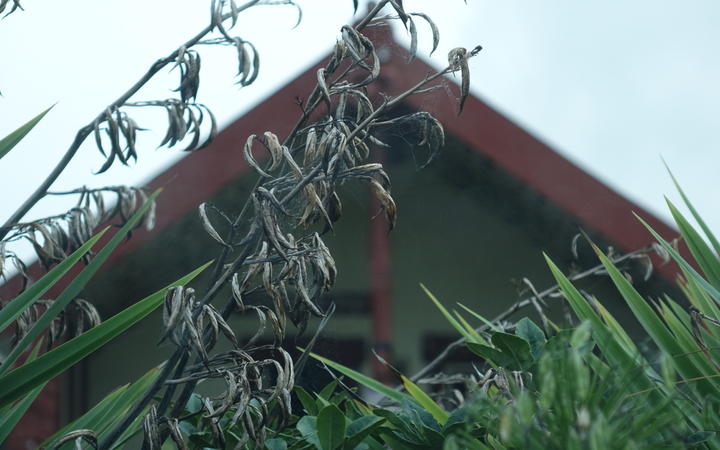 The Institute of Economic Research has calculated which regions are likely to benefit most from targeted support.

The just-released report shows every regional economy will be hurt, but the hardest-hit will be areas with more tourism and construction.

The analysis shows existing inequities in communities such as East Cape and Ruatoria will be made worse if those areas are not supported in the economic recovery.

"I think we all realise intuitively that Queenstown and other tourist hot-spots are going to be hit extremely hard by unemployment... But we also need to consider other rural communities that are going to struggle in the coming months and years because they were already vulnerable before the pandemic."

The Auckland region would feel the greatest impact if economic activity dropped by 14 percent, because of its finance, IT and professional services sectors, the report shows.

In the same scenario, Taranaki's primary sectors and oil and gas production would mean it is the least impacted.

Meanwhile, the economic impacts in Westland, Mackenzie and Queenstown districts will be almost twice as bad as in places such as Waimate and Central Hawke's Bay.