Border restrictions have cut off more than 90 percent of visitors to Rotorua's oldest tourism business, The Whakarewarewa Village, forcing its people to re-invent its services in order to survive. 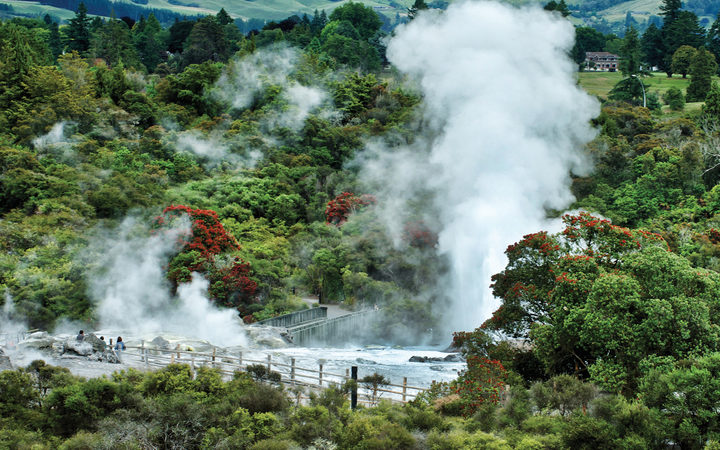 Aerial view of Pohutu geyser, as published in the book Wāhiao - The People of Whakarewarewa. Photo: Supplied

Ngāti Wāhiao has opened its doors to tourists there for more than 120 years, offering tours of the vast geothermal landscape and wāhi tapu, and sharing its unique traditions to the world.

But the historic site, which typically sees up to 120,000 international visitors a year, is now eerily quiet.

Plumes of steam from its many geothermal pools and geysers now linger over an empty pā. The tupuna whare, Wāhiao, hasn't had human warmth inside it for over a month, and the village hāngi pits have remained empty too.

There are no cameras or performances. No tour guides or tā moko artists. And no more local tamariki known as the "penny divers" who jump into the Puarenga Stream during peak visitor times to collect coins tossed in by tourists.

Village resident and Whakarewarewa Village Charitable trust member, James Warlbrick, said the absence of visitors was a huge blow for the business, but the trust was determined to keep its tourism staff employed.

But with no revenue coming in, and uncertainty around when international visitors can return, the trust has been forced to re-focus its services for a local market. 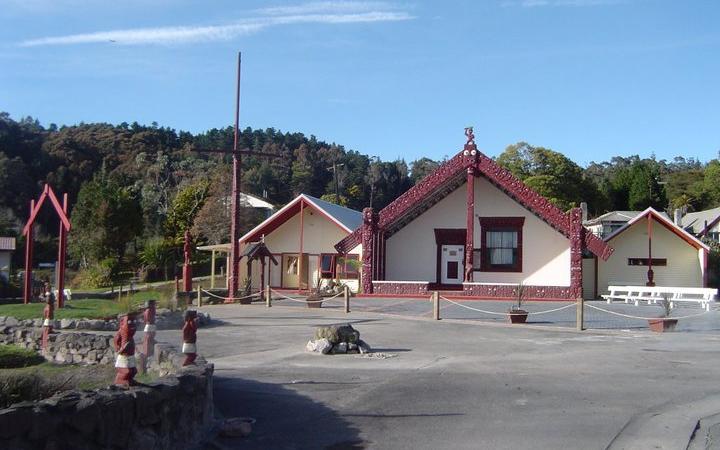 Trustee Karen Walmsley said they were exploring how the village could be used as an education tool.

"Maybe it's about re-educating and reconnecting our wider New Zealand community," she said.

"You hear them all say, 'oh gosh, we need to look after our environment' and, 'what about climate change'. Well, we have a lot of solutions to that already."

"We've also got a shot at the wealthier market at the higher end when, normally, we've provided a product that is volume-based rather than one on one, or ten on one."

The government is investing $400 million into a tourism recovery fund to help the sector recuperate from the impact of the Covid-19.

And $10m of that has been allocated for the Māori tourism sector to help operators repurpose themselves.

Tourism Minister Kelvin Davis said with the teaching of New Zealand history now compulsory in schools, Māori tourism operators like the Whakarewarewa Village were more relevant now than ever.

"It's an opportunity to leverage off that," he said.

"I would encourage people to go out and about and visit all the historical sites, and the areas where land wars occurred and to talk to the people." 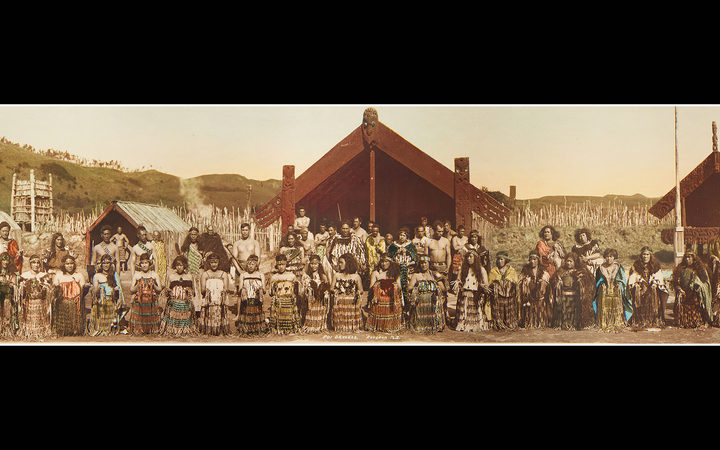 But making money hasn't been the only concern for the Whakarewarewa Village Charitable Trust.

When alert level 4 was announced, Walsmey said the safety and wellbeing of the 21 families who live at the village was their top priority.

"We were concerned about our people, it wasn't an economics issue," she said.

"As descendants you take the economics out of it and it becomes very much how well we are, and maintaining that, because that's our future."

The lockdown has at least had one positive outcome for the residents.

Warlbrick said it had given them a chance to see the village through their eyes of their ancestors, before it became a tourist destination.

"It's quite eerie actually," he said.

"Especially when you spend all your life in the village, you know, it's a seven-day business. There was always something happening in the village and now, to be in a point of time where it's quiet, it's kind of like going back in time."

The trust hasn't yet confirmed when the village will re-open but it is adamant it will come back thriving. 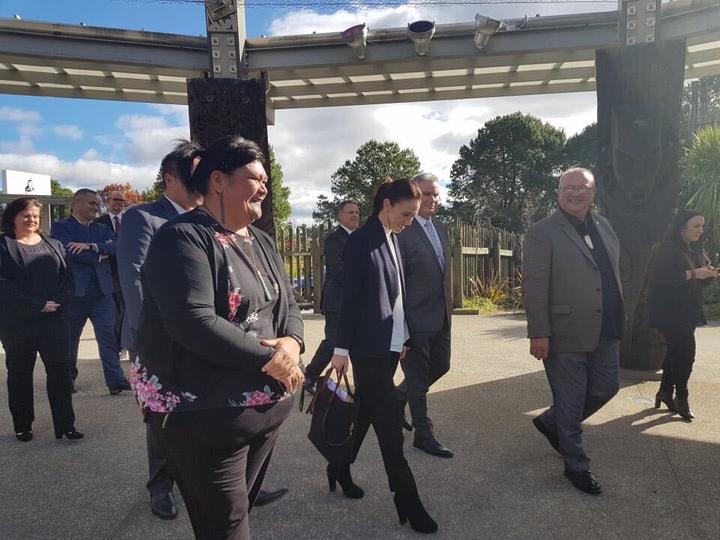 Prime Minister Jacinda Ardern, centre, walks on to Te Puia tourism centre in Rotorua, which is to receive $7.6m from the government to secure its future. Photo: Supplied

The Prime Minister is in Rotorua today meeting with tourism operators to hear about their Covid-19 recovery plans.