A political commentator says that while the National Party's change in leadership was inevitable, it may drive Māori voters away from the party. 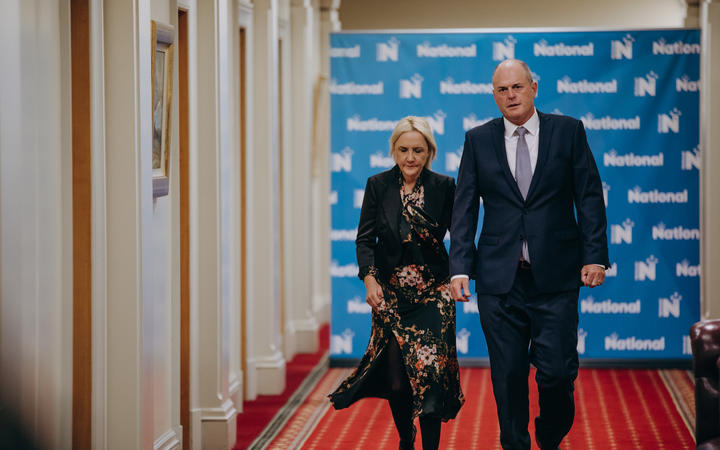 Simon Bridges and Paula Bennett, who are both Māori, were voted out as leaders yesterday, replaced by Todd Muller and Nikki Kaye.

Morgan Godfery said it was the first time one, let alone two Māori had led one of New Zealand's major political parties.

He said the move will add to Māori cynicism about the National Party.

"If anything it would probably reconfirm for a number of Māori voters just how little the National Party value Māori as a political contituency, or as a political force, or as leaders." he said.

Godfery also said the National Party's leadership change was an exercise in damage limitation, and the election was already lost.

He said it felt inevitable that Simon Bridges would be replaced as leader, and Todd Muller's appointment made sense for the party.

Nikki Kaye - who was voted in as deputy leader - would have been a strong option to lead as well, he said.

However, Godfery said the changes wouldn't make a difference come election time - and some National backbenchers were voting to save their careers.