Federated Farmers is warning a ban on live exports would cut off an income stream to thousands of New Zealand farmers. 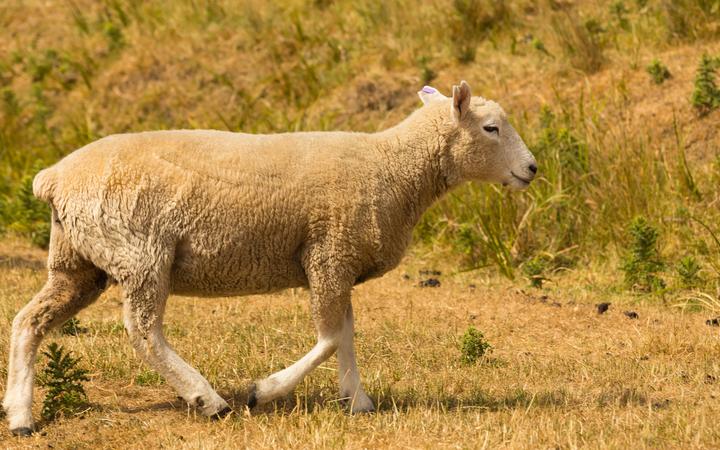 The government launched a review into the practice of exporting livestock in June last year, after New Zealand and Australian cattle died when being shipped to Sri Lanka last year.

The review is focused on cattle, deer, goat and sheep exports. A consultation document prepared by the Ministry for Primary Industries puts forward four options, which range from improving current systems to a total ban on the practice.

Public consultation on the review closed this week, with more than 3500 submissions being lodged with the ministry.

A ban of livestock export for slaughter has been in place since 2008. Livestock are now typically sold to overseas buyers who want their good breeding genetics, or to help build up a dairy herd.

For the year ending June 2019, the value of such exports was about $54 million. Figures from MPI show the majority of this trade was live cattle shipments to China. Last year, 32,000 cattle made the 16-day sea voyage to the country.

"Its removal could have economic disadvantages, not only to the farming sector, but the wider rural economy and even New Zealand's trade position."

The lobby group added a total ban on livestock export would not address or contribute to any improvement in the welfare of exported animals globally.

"It is likely that this trade would simply be replaced by exports from other countries, where we would have no future control or interest," it said.

Animal advocacy group SAFE has called for a total ban on livestock exports and wants this ban extended to also cover the export of chickens and fish.

Spokesperson Mona Oliver said the key problem was that most of the export chain was outside of New Zealand's legal jurisdiction, in international waters and air space and in overseas countries.

"The government admit they have no ability to enforce our animal welfare standards once our animals leave our country, there's no way to eliminate the risks of live exports, so transport by ship or by plane is inherently stressful [for the animals]," she said.

The Ministry for Primary Industries said in a statement it was carefully analysing the submissions it had received.

"We will then provide advice to the Minister of Agriculture, Damien O'Connor, on the content of the submissions, and possible policy options," it said.