More than 5000 cattle have approval for live export to China from the Ministry of Primary Industries. 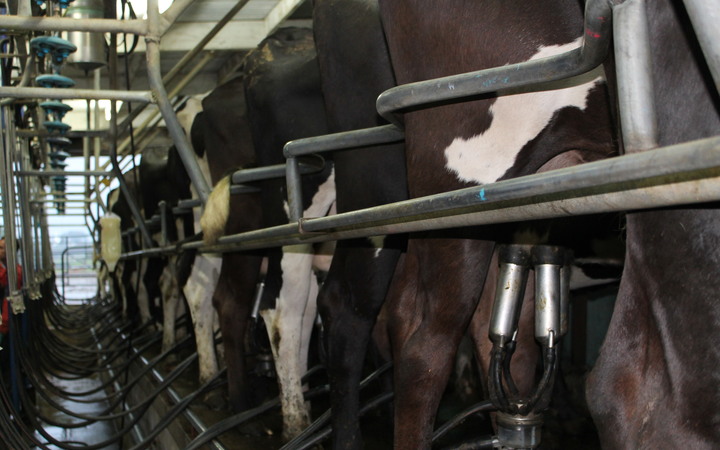 Animal advocacy group SAFE, questioned why MPI was considering such an application while the practice of live exports was under review by the government, after New Zealand and Australian cattle exported to Sri Lanka died in June.

MPI animal health and welfare director Chris Rodwell said there had been no change in the law yet.

"Until the review is completed, MPI is required to assess applications for exports and approve acceptable applications as there has been no change in the law. We cannot predetermine the outcome of the review and have to follow the current law," he said.

Dr Rodwell said the 5400 cattle that had been approved for export in this case were high-value dairy breeding stock and were expected to depart from Napier in early August.

He said every application to export live animals was given a great deal of consideration and there were strict requirements during the voyage for water, food, space and facilities.

"We don't approve livestock for export from New Zealand (through an Animal Welfare Export Certificate - AWEC) unless we are fully satisfied that strict animal welfare requirements will be met by the exporter," he said.

"We are satisfied all conditions have been met in relation to this shipment."