A Hawke's Bay wine producer wants a pro-genetically modified organism speaker to be banned from a national conference this week. 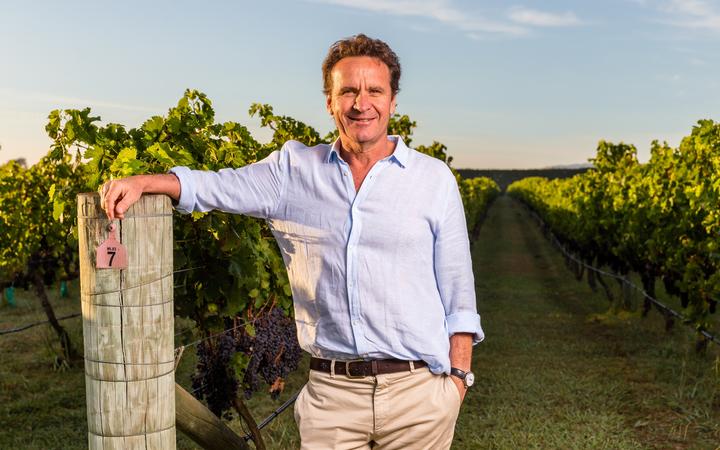 He said the first day of the conference included the chief executive of Futurity Food, Jack Bobo - who Mr Bostock said was known to push genetic modification.

"It's unbelievable that New Zealand Wine is spending significant money to fly a GMO spin doctor from the United States to GM Free Hawke's Bay to take centre stage at the annual conference, providing a free platform for him to promote GMOs," Mr Bostock said.

He said New Zealand should not be associating the country's "clean" and "pure" wine image with "GMO propaganda".

"If they're going to spend huge amounts of money flying a pro GMO spin doctor here, it's important that we hear a balanced anti-GMO proposition from an international speaker who is of equal status, but they have failed to deliver and this is really disappointing," he said.

"To be clear we do not support GMOs - never have done and I can't imagine ever will do," he said.

Mr Gregan said the conference was a platform to have an open discussion about a range of topics, including new breeding technologies.

"Over view is - and our role in the industry is to promote informed discussion and debate about issues that are relevant to the industry - and that's what we'll do," he said.

The Bragato Conference runs for two days in Hawke's Bay from tomorrow.