A Northland environmental consultant says a recent council decision on genetically modified organisms was an abuse of process. 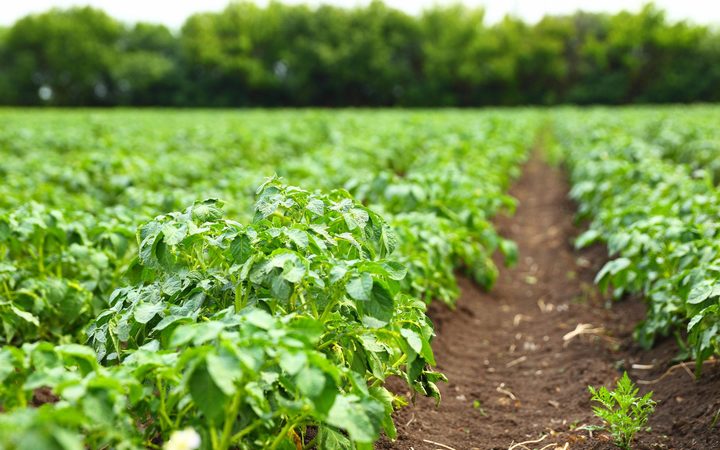 Last week Northland Regional Council voted not to put precautionary rules about GMOs in its regional plan, despite strong public support for the move.

Mr Craw said the time-honoured convention is that the casting vote should support the status quo, and that should have meant a yes vote for rules on GMOs.

The council's regional policy statement supports a precautionary approach, and Mr Craw said the weight of public opinion was also in favour of rules, with 82 submissions in support and only Federated Farmers opposed.

"The 82 submissions simply said we ought to have a precautionary approach to GMOs in Northland. It's fairly reasonable and in line with every other council in the area."

Mr Craw expected the decision would be costly for ratepayers because several organisations had indicated they would take it to appeal in the Environment Court.

Mr Shepherd has been asked for comment on the decision.