An Environment Court judge has slammed Federated Farmers' repeated attempts to block local authorities from banning GMOs in their regions. 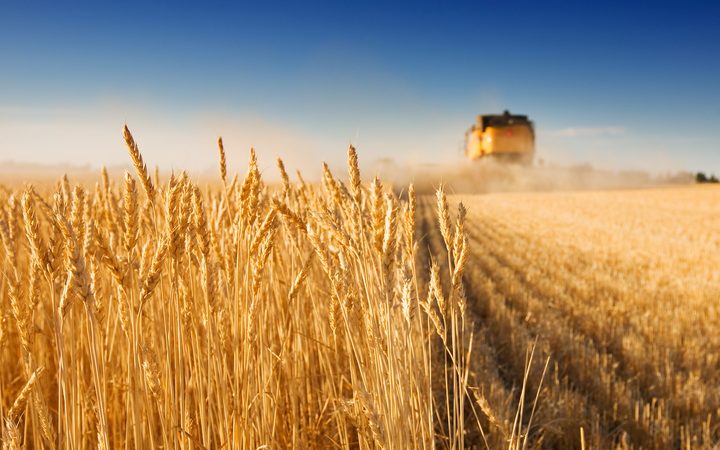 The Soil and Health Association also accused the farming lobby group of trying to "bleed it dry" for helping councils defend their case.

In 2016, Federated Farmers lost an appeal in the High Court, which ruled councils did have the right decide whether GMOs could be released in their environment or not.

Despite this, it filed another appeal -and lost -on a similar case with Whangarei District Council and Northland Regional Council over their plans to introduce a ban.

In his decision, Principal Environment Court Judge Laurie Newhook said it was "quite remarkable" that Federated Farmers was trying its hand at yet another appeal, even though it had lost a string of similar cases

"The submissions lodged by Federated Farmers in the present case are curious to say the least," he wrote.

Judge Newhook said the lawyer representing the councils and the Soil and Health Association had described Federated Farmers' arguments as "rather difficult to follow in logic".

"The argument is series of non-sequiturs...and it is not open to Federated Farmers to run these arguments again, especially in view of the binding findings of the High Court."

Soil and Health Association national council member Marion Thomson said it was pleasing to hear Judge Newhook agree with what they had always thought about Federated Farmers' constant appeals over councils banning of GMOs.

"Federated Farmers have an agenda and one of those is to win these cases at all costs," she said.

"I think they have an intention to bleed us dry of funds...but we will still fight, we'll find funds from somewhere."

Judge Newhook also made the unusual decision to allow the defendant parties to apply for costs.

Federated Farmers was challenging Hastings District Council and Auckland Council over their plans to ban GMOs, though hearing dates had not yet been set.

It has always argued that it was up to central government to regulate GMOs through the Hazardous Substances and New Organisms Act, not local authorities through the Resource Management Act.