New Zealand Winegrowers says wine exports have continued to rise in volume and value, despite some uncertainty in the global marketplace. 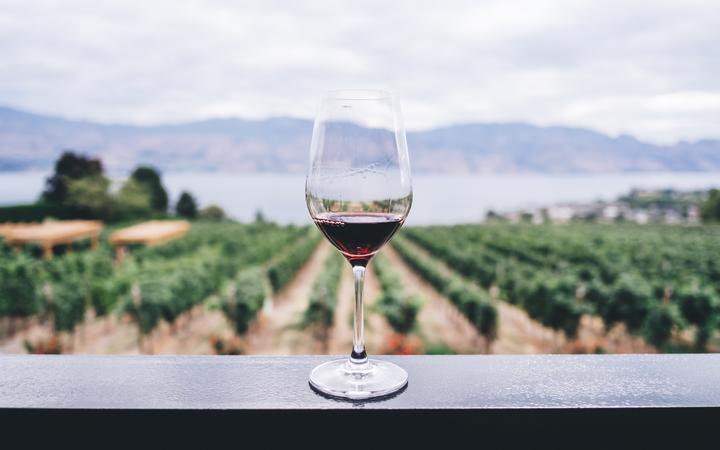 The industry group, which represents about 1400 winemakers and grape growers, yesterday released its 2019 annual report. It showed the value of wine exports for the year to June 2019 lifted 7 percent to a record $1.83 billion.

According to the report, the US remained New Zealand wine's largest market, importing $557 million worth of product. The UK was the second largest, with exports there valued at $446m.

The chief executive of New Zealand Winegrowers, Philip Gregan, said he was pleased with the result.

"It was about where we thought it would be, there's obviously uncertainty at the moment in the global stage with all the trade tensions and those sorts of things but it's about in line with where we thought we were going to end up," Mr Gregan said.

The "very high level of tension" between the US and China, was not good for the global trading system, he said.

Another concern in the short term was what disruptions a hard Brexit could create for wine exporters.

These worries, paired with rising productions costs made added value a core focus for the industry.

"The challenge for winemakers, for grape growers, is always to extract more value and that's what the industry is working very hard to achieve."