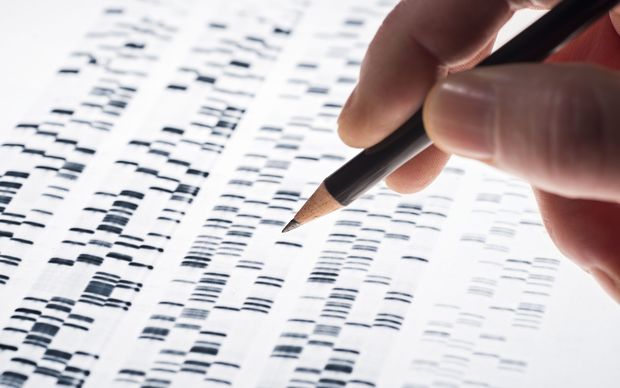 The High Court has upheld the Environment Court's decision that local councils can have control over use and release of genetically modified organisms in their district.

The ruling was based on an appeal by Federated Farmers, which argued the release of GMOs was already regulated by the Environmental Protection Authority and local councils were not qualified to make such decisions.

But lobby group NZBIO chief executive Will Barker said the decision would come as a blow to the industry.

He said it meant there would be another hurdle scientists and companies had to face when wanting to develop and commercalise GM technologies.

"We've heard from local scientists who are producing really ground-breaking technologies, they look here [New Zealand], but they don't necessarily put the applications in because they just see the number of roadblocks to get this technology to be scalable here. So, they look at alternatives overseas where the regulatory process is still rigorous but achievable."

The current approval system was already too difficult, he said.

"But we do see by our legalisation and these additional regulations through the council that companies are finding it impossible to commericalise technologies here and they're now moving off shore," he said.

"We've seen LanzaTech move off shore, they're now finding it much easier to commericalise GM activities for positive environmental effects.

"We've seen AgResearch looking to commercialise some of their incredibly groundbreaking technologies that mitigate the harmful effects of farming. Those are being commercialised overseas and our better scientists will be watching this with interest and considering that it is impossible to do here."

But Soil and Health Association chair Marion Thomson was welcoming the ruling.

She said her members were skeptical about whether GM products were safe, and the decision was the right one.

"[We represent] about 10,000 people who actually want to lead New Zealand into the world market with clean, safe and GE free food. We consider the technology to be unproven and unsafe and there are a number of countries that are now stopping the importation of GE products."

Federated Farmers president William Rolleston told Morning Report people needed to realise the extent to which Genetically Modified Organisms could be, and were, used.

He said the decision would make using the technology, in tasks such as making the country predator free, incredibly difficult.

"You can see the tactics here," he said.