There are only a few days left to take part in this year's New Zealand Garden Bird Survey. 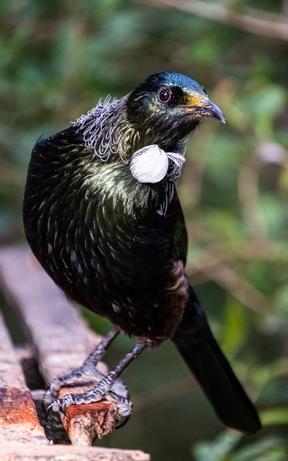 It is one of New Zealand's longest-running citizen science projects, and since its launch in 2007, those taking part have counted birds in more than 36,000 gardens around the country.

Last year's survey showed that kererū counts in Canterbury and Marlborough had increased more than 80 percent since 2013, and more than 70 percent in Waikato and Hawke's Bay.

The numbers of tūī seen by survey participants has increased 245 percent in Canterbury and 73 percent in Marlborough over the same period.

Manaaki Whenua research associate Dr Eric Spurr, who started the nationwide project, said despite the healthy results so far, there was still more work to be done.

He said birds acted as "backyard barometers" and therefore the survey and its results were vitally important as indicators of the health of the environment.

"You may like to think back to the old days when they used canaries down coal mines to tell them about the health of the air. So birds are signals if you like - indicators of what's going on in the environment," Dr Spurr said. 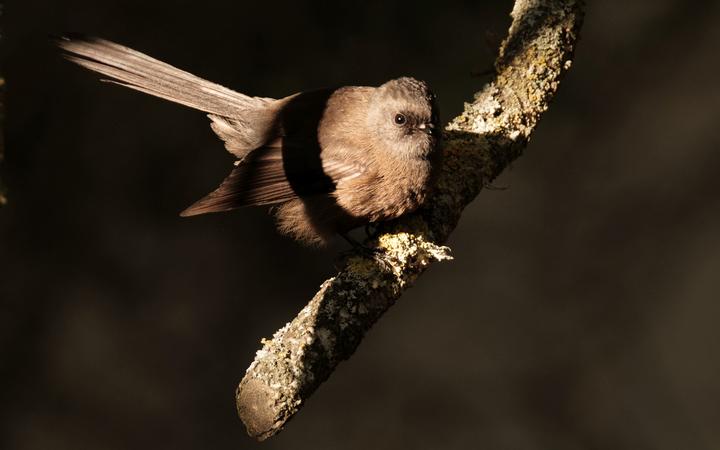 He said the increased numbers recorded were nothing to do with more people out counting birds because the survey was based on the number of birds counted per garden.

Dr Spurr said while the survey did not seek to find out why bird numbers appeared to be increasing, it was possible to speculate that it was linked to increased efforts to control predators over the past decade.

"More and more community groups are getting involved in controlling predators in their backyards, and in local parks and reserves."

This year's survey runs until Sunday 7 July and it is easy to take part - spend an hour in your garden and count the birds that you see. Surveys can be submitted by post or online.

The survey is analysed by Manaaki Whenua - Landcare Research scientists who use the results to produce the State of New Zealand Garden Birds report.