The fact that two of its councillors are linked to a farm found in breach of effluent discharge consents barely received a mention at a Taranaki Regional Council meeting today. 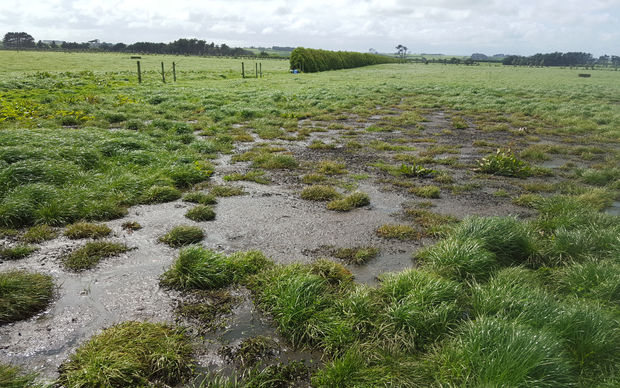 Long-serving councillor Neil Walker is an owner of the Taumaha Trust dairy farm on Upper Taumaha Rd, south of Hawera, where a faulty pump caused a minor effluent overflow.

Mr Walker is overseas and did not attend the consents and regulatory committee meeting today, which deals with compliance issues.

Today the committee chair, Michael Joyce, also declared an interest in the farm, where he was an advisor, and that was the end of discussion on the matter.

In an email, Mr Walker said his sharemilker had a pump issue "just at the time a farm inspection was being made".

"I don't live on the farm or operate it. When I did find out there was a problem, however minor, I immediately sought to correct - even overcorrect it - immediately." 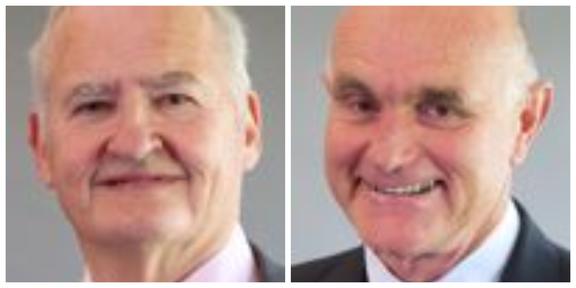 Mr Walker said a tank had a minor overflow which was contained around the tank.

"There are no streams or water courses on the farm so nothing could ever get to a water source."

Mr Walker said when he got the abatement notice he immediately installed a new $4000 pump.

The council has retrieved costs from the farm trust but not further action is planned.

Mr Walker said in Taranaki prosecutions, instant fines and abatement notices were issued to anyone even in a minor breach of their conditions.

"Councillors play no part in this except in setting policy. I am therefore quite prepared to do what is necessary to meet the highest standard."

After the meeting today, Mr Joyce said he advised Taumaha so it was correct for him to declare an interest.

"I visit perhaps once a year," he said.

Mr Joyce said the fact an abatement notice was served on a farm where councillors had an interest was evidence they got no special favours. 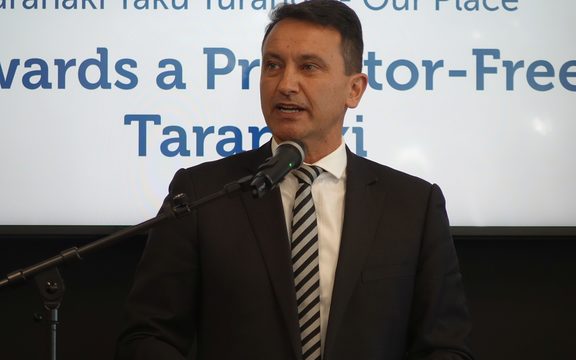 Taranaki Regional Council chairman David McLeod was also not at the meeting.

Mr McLeod said the council had a robust monitoring and enforcement regime in place.

"There is one set of rules for everybody. The council has set the comprehensive monitoring and enforcement policy and it is implemented by senior managers, with no political input."

Mr McLeod said he was unable to comment on individual cases.

"While I won't comment on the specifics of any particular case, I am sure Councillor Walker will be disappointed about this matter."

Last week, the Environment Court handed down its heftiest ever fines for an effluent-related spill in Taranaki.

Three companies were fined a total of $204,000 for discharges of effluent and silage leachate into a tributary of the Mangatete Stream at Ōkato over three months last year.

Regional Council Director-Resource Management, Fred McLay, said at the time that the fines should serve as warning to anyone invested in dairy farms, as well as their operators and managers.

"The case highlights the fact that all parties involved in a dairy farm - including any passive investors not normally involved in day-to-day operations - have a duty of care to ensure environmental and legal obligations are met.

"You can't just say it's up to the manager or operator or staff. You need to know when things are going wrong, and you need to be proactive and check compliance and ensure any faults are addressed with fit-for-purpose equipment."