Almost 8000 dairy locations are yet to re-register to a national tracking system, with just days to go until moving day, when sharemilkers move their cows to new farms around the country. 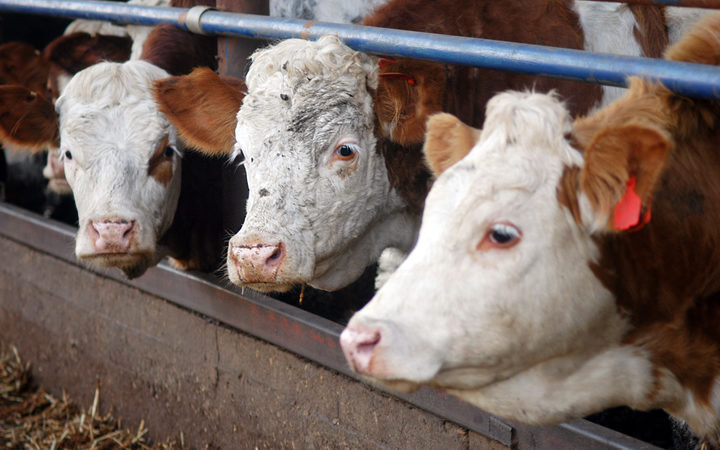 The Ministry of Agriculture says there are 14,940 dairy locations around New Zealand; 7034 have re-registered, 7906 are yet to do so - so more than half. One farm can consist of several NAIT locations, a ministry spokeswoman says.

It means moving day will be an anxious one for many because the main way Mycoplasma bovis spreads is through the movement of animals.

Minister of Agriculture Damien O'Connor told Morning Report farmers still don't seem to realise the importance of the National Animal Identification and Tracing scheme (NAIT) and need to step up.

"We are ramping up both the importance and the scrutiny of the NAIT system. We have been on farm almost for 500 inspections in fact, and 82 have had notices of direction. That's effectively a can't do any movement of stock until they are compliant so we are actively on the ground, testing, checking and actually advising farmers on what to do.

"We've got reasonable re-registration from most of them. This is something we're going to chase up in next couple of weeks. It is really important. It won't mean that the system fails; it just means it won't be as up to date as it should be." 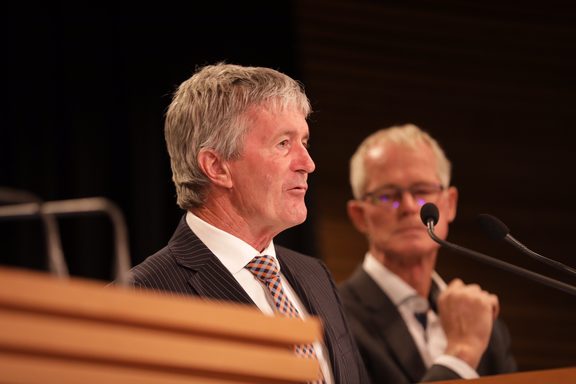 He said until there was greater compliance, it was impossible to have full confidence in the system.

"We don't have absolute confidence and that's the thing - until we get this right up and running. We don't have enough people on the ground to run down every driveway of all these 8000 farmers. This is why I'm sending out this notice reminding people and making sure they do the right thing prior to moving day."

M bovis would not be eradicated if farmers were not fully compliant with the Ministry of Primary Industries' programme. "No, we can't eradicate it unless they absolutely buy into the system. That's what they have to understand. I would have hoped this importance would have got across by now. Clearly some people just don't get it in some places."

However, Chris Lewis from Federated Farmers told Morning Report he had problems re-registering because he did not have high-speed broadband.

He had tried to re-register three times, thought he was "bang on", but then discovered he had not been successful because his computer had not allowed him to upload a map. He had ended up using the free wi-fi at Hamilton Airport.

An 0800 helpline was also proving very difficult to get through to, he said. "I just remind farmers to be patient. It may take weeks and weeks to get through. But please give it a go and maybe try in another area where there is better internet."

He agreed some dairy farmers were unaware or had not tried to re-register. MPI had also dropped a bombshell in recent weeks by restricting movements to and from more farms.

"Doing a bit of paperwork won't stop this disease spreading. It might speed up tracking afterwards. Farmers have got to be careful how they shift animals and which ones they buy. Paperwork is something done after the fact, not before the fact of shifting," Mr Lewis said.

Mr O'Connor said stiffer penalties were on the way.

"But we prefer that farmers understand the importance of this; that's why we've been actively working with them but there are still law changes in the pipeline. Yes, there will be stiffer deterrents; we'd rather that farmers get on and do this properly now."

As for the risk of M bovis spreading with moving day. "It will be no greater risk of this spreading. It just means it's harder to track and trace all the movements without a functioning NAIT system. The fact is they'll be shifting en masse, there will be herds moving around means it is easier if there is an infection shifted.

"The bottom line is we want to prevent this, cut the cost for MPI, for dairy farmers themselves and get us closer to eradication."