The government's advisory group on M Bovis says it's confident it's on track with the approach it's taking to eradicate the disease. 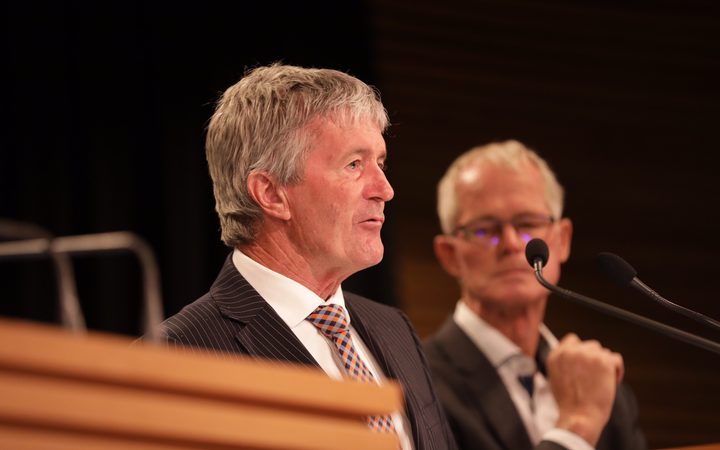 There are currently 32 properties infected, while 51 have been cleared.

A technical advisory group, comprised of local and international experts, has reported the eradication programme is making substantial progress.

It is more optimistic than six months ago, Prime Minister Jacinda Ardern said.

"Having confirmed that evidence shows we are currently dealing with a single and relatively recent incursion from late 2015 - early 2016.

"The response started nearly 18 months ago and as the coalition government and the farming industry learns more about the disease, processes may change, but at this stage I have confidence the approach we are taking to eradicate is the right one and we remain committed to this," she said.

Two testing programmes to work out the spread of the disease in New Zealand have returned no undetected clusters of disease.

The spring bulk milk testing programme on all 11,300 dairy farms has identified only three infected properties that were already part of the tracing programme.

To date there had been no positive test results in the beef calf rearing survey. 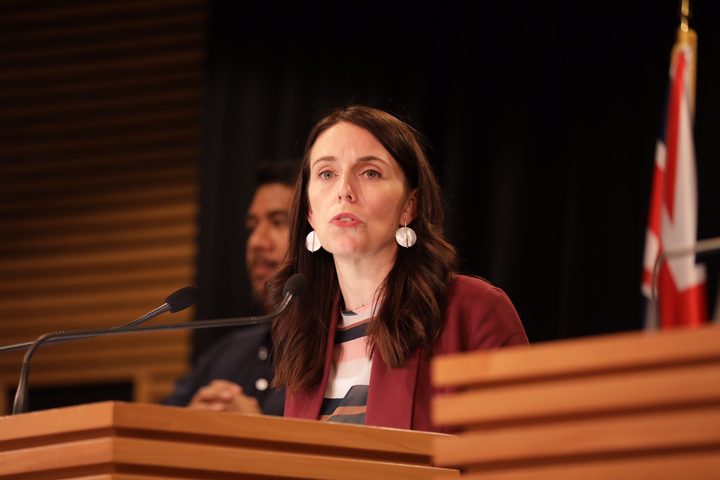 "There has been a 20 percent increase in use of the national animal tracing system NAIT over the past year and 27 new NAIT compliance officers are out in the field working with farmers.

And he said since the announcement of the recovery package two months ago the Welfare and Recovery team had increased to 36 people.

He too was confident of eventual success.

"Based on all the evidence presented to us, we are confident that eradication is possible and that we are on track in what's a world first but necessary action to preserve the value of our national herd and economic base."

"We are, and still have fingers and everything else crossed," dairy chair Chris Lewis said.

"It would be a massive achievement to beat the disease."

He said it had caused enormous pain and suffering to more than 1000 farmers and sharemilkers.

"And this work is still going on. We certainly aren't out of the woods yet."