New Zealand's second biggest dairy coop could be sold to the Chinese. 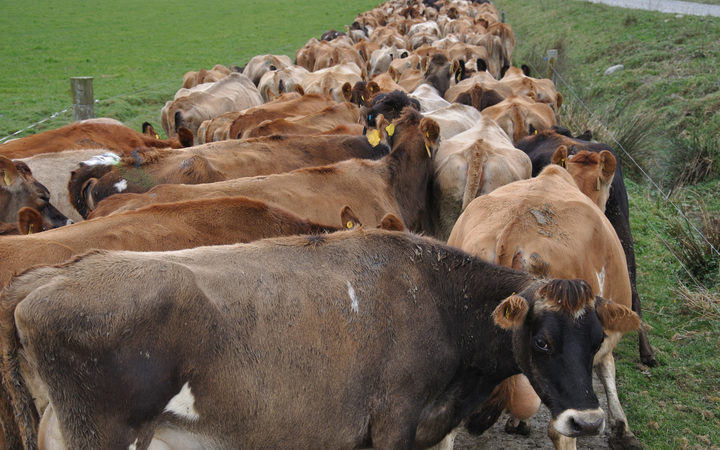 Westland Milk has signed a conditional scheme agreement to sell to a Chinese company for $588 million.

This would value Westland Milk products at $3.41 per share.

Overseas Investment Office consent will also be needed before the deal is finalised.

Westland Milk Products' farmer shareholders were told last August that a capital review was badly needed, because of high levels of debt.

Three options were presented at the time: Do nothing, acquire a cornerstone shareholder or sell up entirely.

More than 25 companies or individuals expressed an interest in buying the firm.

Early this morning, company chairperson Pete Morrison revealed the offer from Jingang was the best available for the company's shareholders, and had unanimous support from the board.

He said the Chinese contenders were offering an attractive price, and the board would seek shareholder approval for the proposed transaction at a special meeting in early July.

The proposed deal would ensure contracts with shareholder farmers who were existing suppliers would be guaranteed by Jingang, at a price comparable to Fonterra's minimum rate for 10 seasons, Mr Morrison said.

Yili is the largest dairy producer in China and Asia, and bought South Canterbury's Oceania Dairy Limited in 2013.

The board said Westland had been unable to deliver a competitive milk payout in recent years.