China is using "pay-day loan diplomacy" to exert influence in the Pacific, the new United States ambassador to Australia said on Wednesday, comments that threaten to inflame regional tensions. 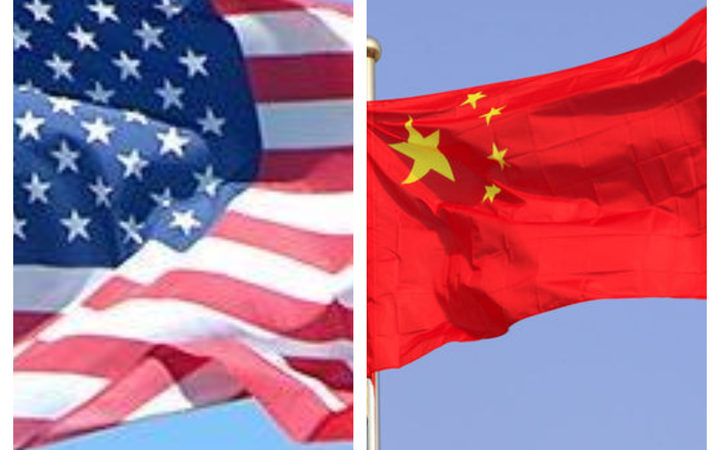 The US and its regional allies have been battling China for greater influence in the Pacific - a region that has votes at international forums like the United Nations and controls vast swathes of a resource-rich ocean.

The geopolitical competition has seen both sides increase foreign aid to the region in recent months, which the West says is needed to prevent the Pacific falling into financial distress and becoming susceptible to diplomatic pressure from Beijing.

New US Ambassador to Australia Arthur Culvahouse said Pence's criticism was not strong enough. "I would use stronger language - I would use payday loan diplomacy," Mr Culvahouse told reporters in Canberra after presenting his diplomatic credentials to Australia's Governor-General.

"The money looks attractive and easy upfront, but you better read the fine print," he said.

China's embassy in Australia did not immediately respond to requests for comment, but China's Ambassador to Australia last year said Beijing does not place undue debt on the region.

The arrival of Mr Culvahouse, the first US ambassador to Australia in more than two years, comes at time of bilateral tensions between Canberra and Beijing.

China denied the allegations and has called on Australia to shed its "Cold War" mentality.

Analysts believe Beijing may now be using trade to punish Canberra for its criticism.