Fonterra's acting chief executive will stay on permanently, with a pay packet of $1.95 million a year, after an international search was canned. 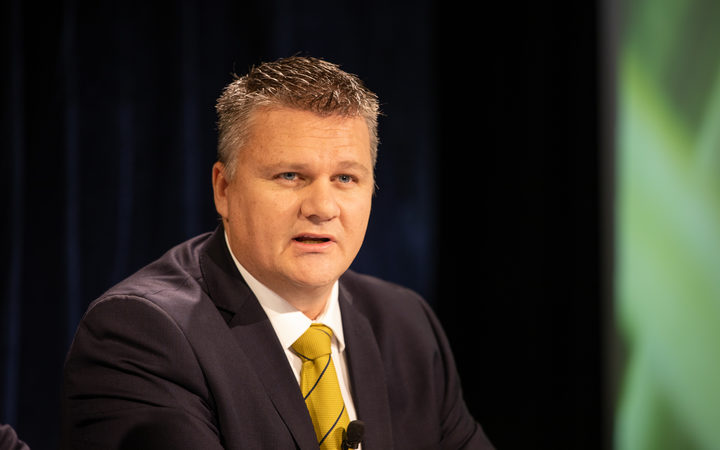 The dairy co-operative announced that Miles Hurrell will continue to lead its turnaround strategy and the ruthless review of is assets, as it tries to recover from a $196m loss last financial year.

Mr Hurrell said he was ready for the challenges ahead.

"To realise our potential we need to get the basics right and that means a full review of our strategy and ultimately, a fundamental change in direction.

"[The role] is not something that I would ever take for granted," he said.

Mr Hurrell will be paid a base salary of $1.95m, with some short and long term incentive payments tied to targets agreed by the board.

Fonterra chairman John Monaghan said the board was impressed with Mr Hurrell's leadership during difficult circumstances.

"Miles has demonstrated the wisdom, skills, experience and frankly, the backbone needed to lead.

"His permanent appointment will bring much needed stability to the co-operative and our people during a critical period of change," Mr Monaghan said.

Mr Hurrell has been with Fonterra since 2009, previously as the chief operating officer of its Farm Source division.

He took up the chief executive role in August after Fonterra's former boss Theo Spierings jumped ship and an external search for his replacement was called off.

Last week, Fonterra announced a higher farmgate milk price payout would squeeze its earnings and could jeopardise its half year dividend payout.

Following the announcement, ratings agency Fitch revised down its outlook for Fonterra to negative from stable, but maintained its long-term credit rating at A.

Fonterra chief financial officer Marc Rivers said earnings had not been satisfactory and would need a fundamental change in direction to increase its earnings capacity and quality.

"We need stronger earnings to deliver a respectable return on the capital invested in the Co-op and a strong balance sheet. We are taking a series of proactive steps to make this happen," he said.