Treasury warned the finance minister an almost $10 million loan to Westland Milk Products would make the Crown look like a "lender of last resort". 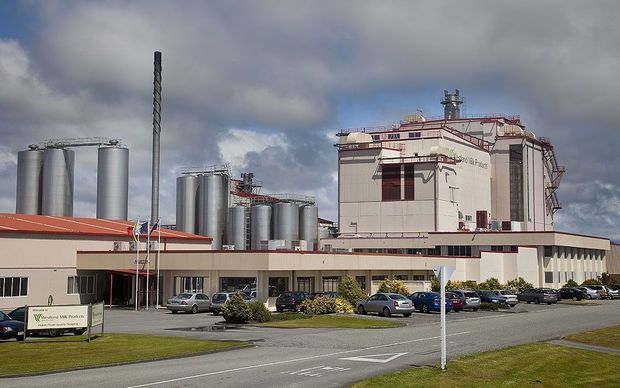 The money was provided to the private company through the Provincial Growth Fund - a decision Treasury advised against.

The loan of $9.9m for hi-tech milk segregation facilities at the Hokitika-based company was announced in November.

The facilities would allow the company to collect and process different types of milk products and milk, such as A2 milk and colostrum.

Official documents reveal Treasury advised the Crown two months earlier to defer the decision because there needed to be better articulation as to why a private company was deserving of PGF investment, over and above other competing firms. 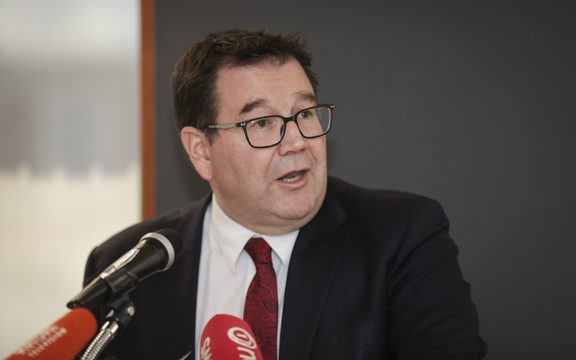 Treasury warned the loan may set a precedent where other private companies also request loans from the PGF where they cannot get credit on acceptable terms from a bank.

The Treasury advice was sent to Finance Minister Grant Robertson ahead of a meeting with the ministers responsible for signing off PGF funds.

A spokesperson for Regional Economic Development Minister Shane Jones said the government made it clear it would use more than just grants to distribute PGF funding and had already done so with other projects.

"Regional economic development ministers receive advice from a variety of sources - including the Independent Advisory Panel and relevant departments. Treasury is just one source of this advice,'' Mr Jones' spokesperson said.

"The PGF, when granting a loan, is able to consider wider benefits than a commercial bank would, such as wider regional development and employment outcomes."