Southland farmers have started looking for greener pasture - and tourist dollars - by welcoming visitors onto their working properties. 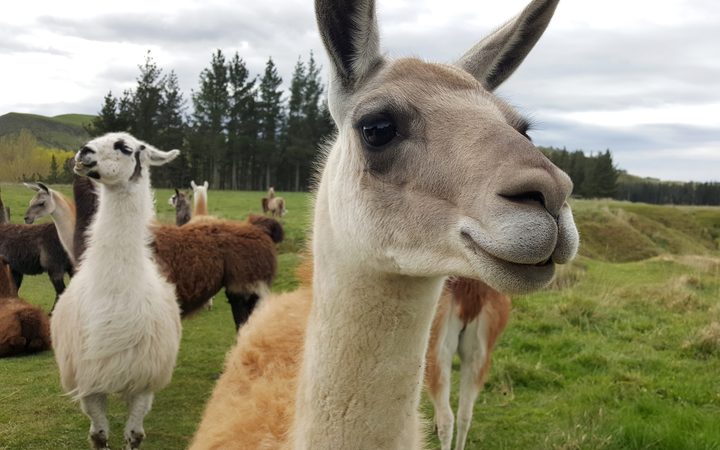 It's a niche market now, but there are hopes the region could become a mecca for agritourism.

Venture Southland has been running agritourism information workshops across the region this week, attracting more than one hundred people over four sessions.

Kingston-based Real Country's Laura Douglas quit the corporate life about two and a half years ago to return to her Southern roots and share her passion for agriculture.

She was recently signed up to host farm shows for Contiki, opening her farm gates to the buses earlier this month.

While Ms Douglas said agritourism could be a challenge - a recent spring storm destroyed the roof of her shelter only two weeks out from the first Contiki bus arrival - it is a job she loves.

Southland was not Queenstown nor it did want to be, she said.

Instead, Ms Douglas wants the region to be known for agritourism and Southern hospitality, just as the tourist resort has become a mecca for adventure.

"We have this amazing advantage being in Southland in that we have this really innovative, Southern hospitality personality that's built into all of us," Ms Douglas said.

"It's really natural and genuine when we open our doors and host guests." 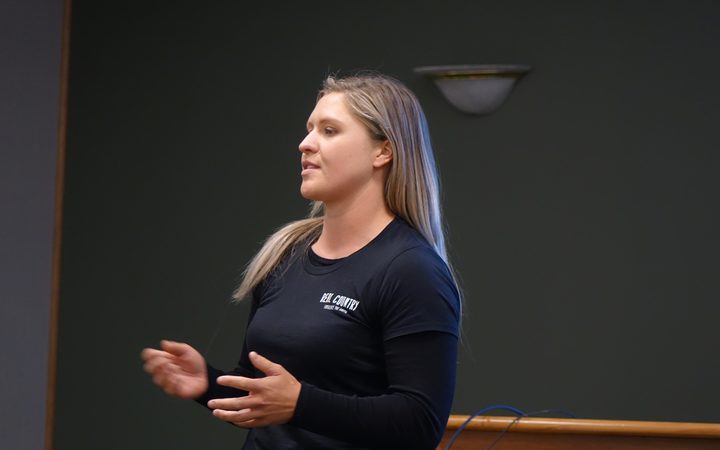 Just outside of Gore, Dairy Pride has started trialing tours of its farm.

"It's been difficult because there's not a lot of help around," Ms Gerritsen said.

However, she commended Venture Southland staff for the help they have provided.

Windermere farm owners Brenda and Stewart McLean fell into the agritourism business three years ago when tourists kept popping in to meet their friendly herd.

They're planning to move from their Milton farm down the road to Winton along with some of the 220 alpacas and 40 llamas.

But Ms McLean said the animals were only part of the attraction.

"It's also the whole country experience ... most of them come from cities and know nothing about animals. Some we have to encourage to even get into the paddock with the animals." 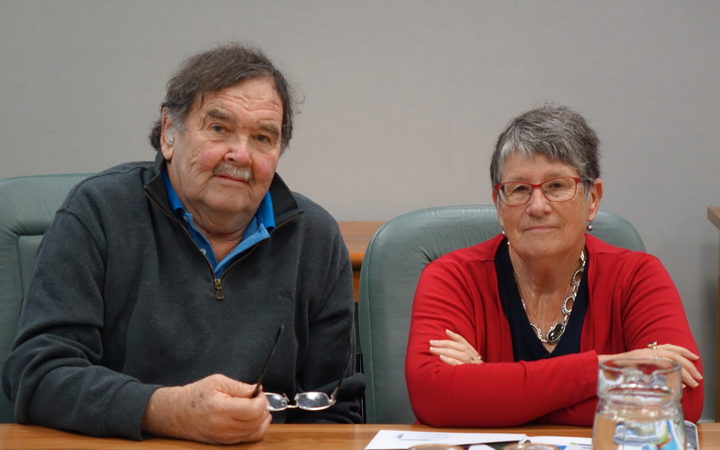 Brenda and Stewart McLean have been in the agritourism business for three years. Photo: RNZ / Tess Brunton

Tourists spent more than $659 million in Southland in the year to June, according to the latest government regional tourism estimates.

That's an increase of 9.6 percent from the previous 12 months.

"Our agricultural scene here is so developed and so productive," Mr Richardson said.

"We are one of the powerhouses of the New Zealand economy so it just makes sense to combine agriculture, our largest industry, with tourism, our fastest growing industry."

The final agritourism session will be held in Invercargill on Friday.