As consumers shift to a more plant-based diet, a good example of how to cater for that increasing demand might be Sri Lanka. 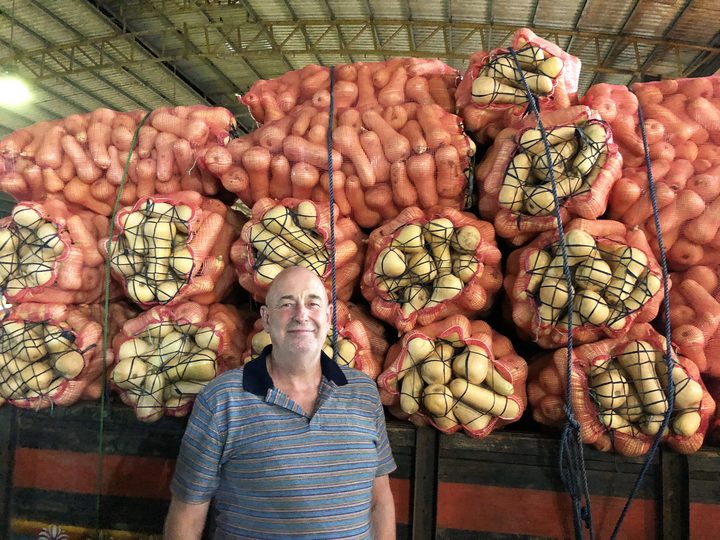 The head of Horticulture New Zealand, Mike Chapman, has recently returned from a trip to the island nation south of India.

He said the country grows enough vegetables and rice to feed its 21 million people, and export some, but it is nearing its limit.

"For the range of vegetables grown, the focus appeared to be more on variety and quality, as opposed to productivity per hectare. This is because a lot of vegetable growing is done by the workers employed by the landowners as a side-line to paddy cultivation or tea production.

"This results in amazing weekend markets, flooded with fresh produce, and many roadside stalls." 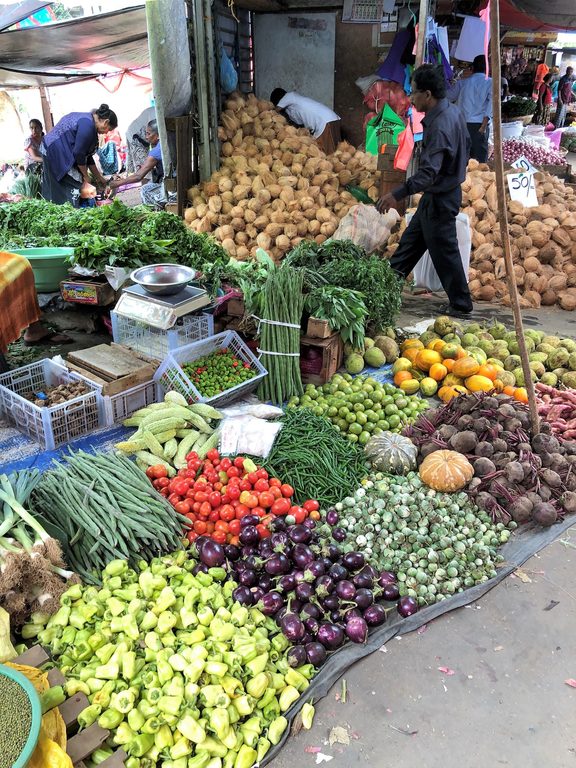 "The opportunities would be in terms of our know-how and expertise because at the moment a lot of the work being done on growing vegetables in Sri Lanka is by hand and there's potential to change that quite dramatically in terms of productivity while maintaining quality."

Mr Chapman said Sri Lanka did not export a lot of produce - about $100m worth a year and mainly to the Middle East.

As it becomes harder to feed the world's growing population, Sri Lankans have a part to play - and possibly quite a profitable one.

"One of the main changes that will come through is that...at the moment a lot of the fruit and vegetables are sold in the Sunday markets or at roadside stalls, but progressively supermarkets are coming in and becoming more of a feature."

He said it could be a positive in terms of creating a flow-back of money to the growers, so they can develop new techniques and adopt new technology to help them go forward.

Mr Chapman said the farmers' margin on what they sold was not high, and lifting production to new levels would require "significant social change", along with increased payments to growers. 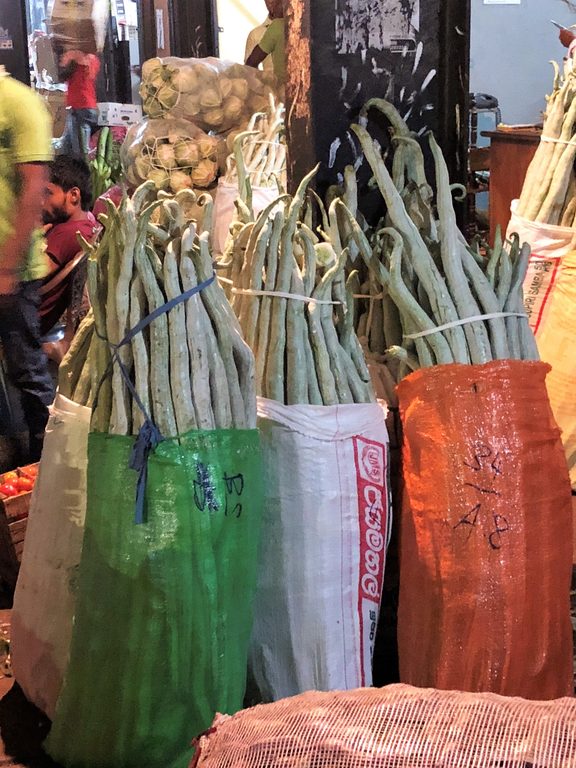 He said it was also facing similar challenges to other countries around climate change, which would require investment in systems needed to help it adapt.

Most of what was grown in Sri Lanka was largely organic, with apparently minimal use of fertiliser.

"We did ask those questions around sprays, and didn't see any evidence of it, at all.

"We understand fertiliser is used in rice production, and that's one of the major crops for the 21 million people, but when the rice is harvested those paddocks are used to grow vegetables."

Mr Chapman said portions of the fields were hand-tilled for vegetable growing.

He said there were similarities in that a lot of New Zealand growers were also inter-generational, so they've been very focused on sustainability of the land.

"As with New Zealand there is also a reducing number of people willing to work in the fields especially, where the work is largely done by hand."

Mr Chapman said while Sri Lanka could be classed as Third World, it had made incredible advances in education, which was free through to university level, and the literacy rate was now second to Japan among Asian countries.