Would you fork out almost six bucks for a lettuce? The horticulture industry says you might have in the not too distant future. 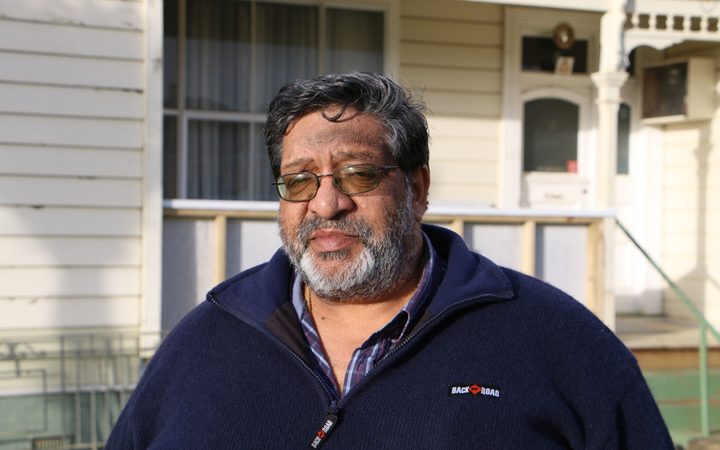 It warns of a spike in produce costs, job losses and a $1.1 billion economic hit, if urban sprawl in south Auckland's Pukekohe growing grounds isn't managed.

Third generation Pukekohe grower Bharat Bhana of Hira Bhana and Co. said the region's conditions cannot be replicated and once it is gone, it's gone.

His family has grown potatoes, onions and other vegetables for nearly 60 years.

Near his farm, swathes of land that were once green with growth just a few short years ago now sport houses in various stages of construction.

He said land all around Pukekohe was once farm land but the urban sprawl has grown closer and closer.

Growers are tempted to sell their land to developers, he said, but it's not the future he imagines for his family.

"We'd rather stay rural, so what they've done is bring residential right up to our doorstep so even then what we want to do, we can't do. Because once there's houses over there people will be complaining that 'oh I can smell your spray or your tractors making noise'."

"So we've still got a lot of problems ahead of us even once this becomes residential.''

With its unique volcanic soil, flat land and temperate conditions, Pukekohe is the food bowl of Auckland. And as one of the only regions producing year round, it punches well above its weight.

It contributes more than 25 percent to the country's entire vegetable revenue, despite making up just 3.8 percent of the nation's fruit and vege growing area.

But with 10 percent of the area already lost to housing, that is going to cause problems as Auckland's demand for produce continues to surge.

"What the message really is that we've got to get across to people is if you have a look at history and see what was actually cropping, from norh coming down all of it's gone. 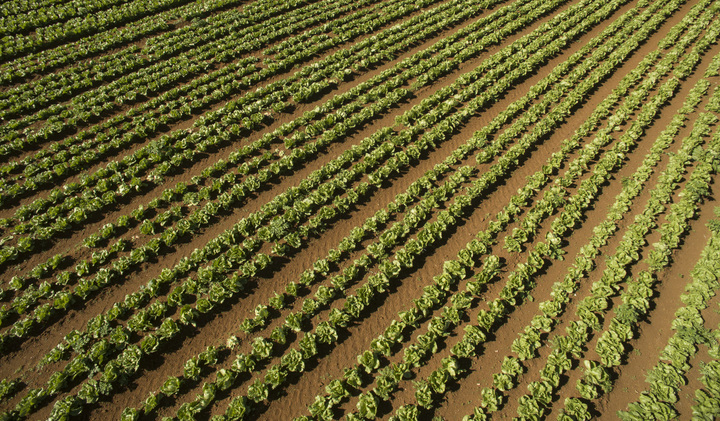 The government must urgently step in to ensure elite soils are conserved for future generations, Mr Bhana said.

"I think we've got to leave something back for the next generations...we shouldn't have to import food as such when we can grow it here."

"So lose Pukekohe - the entire country will suffer."

If nothing changes, the country will have to rely on imports and pay higher prices for local produce, he said.

But where does that leave Auckland?

"Clearly Auckland wants to grow out everywhere, anywhere. I don't support that at all. I think it's time for Auckland to grow up, not grow out. That way it leaves space for the vegetable growers and Auckland can get on and develop some proper infrastructure."

The government is developing a national policy statement around elite soils, to ensure access to high-quality soil for food production, he said.