The government plans to make it harder for councils to approve new homes and lifestyle blocks on productive land near urban areas.

A report out today, called Our Land 2018, shows New Zealand's urban sprawl is eating up some of the country's most versatile land.

It highlights that between 1990 and 2008, 29 percent of new urban areas were built on some of the country's most versatile land.

Lifestyle blocks were also having an impact - in 2013 those blocks covered 10 percent of New Zealand's best land.

Environment Minister David Parker said one area that was at particular risk was Pukekohe, known as Auckland's food basket.

"We obviously need more housing around Auckland, but we also need to protect our elite soils.

"So we are proposing a National Policy Statement under the Resource Management Act which will require the councils when they are planning where to allow subdivisions or even rural lifestyle properties, they'll have to make sure that they don't encroach upon our most precious soils."

Mr Parker said the horticultural sector had been saying for some time that too much of its best land was being lost to housing and lifestyle blocks, and it was time to take some action.

He said the compaction of soil was also a big problem, with the airspaces being squeezed out of the soil by stock meaning its ability to hold water was limited. 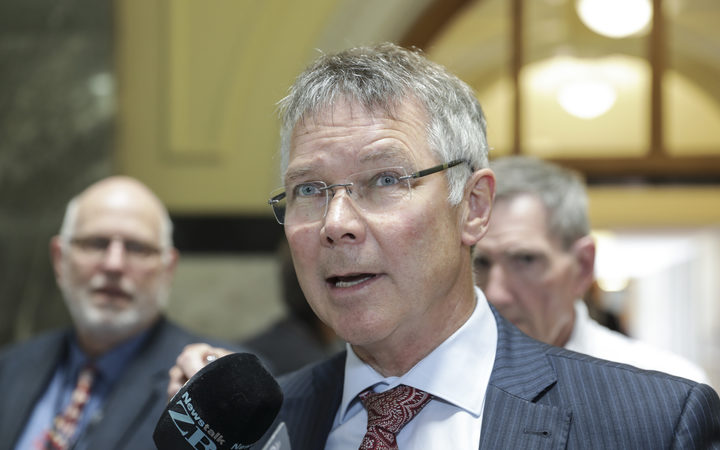 Mr Parker said the report reinforced that it was important to control some of the excessive intensification of land that was happening in some areas.

"We don't think that a conversion of a land into a more intensive production, for example going from sheep and beef into dairying should be a permitted activity.

"It should be something that the council has a look at to impose or to require conditions that ensure that the soil health is preserved and that you look after your waterways."

Mr Parker said he had asked officials to start working on a more comprehensive freshwater national policy statement to deal with concerns about sediment, wetlands and estuaries.

With more National Policy Statements in the pipeline, Forest and Bird's chief conservation advisor Kevin Hackwell said they could make a real difference.

"We're really pushing nature, we're pushing our soils and it's nature, it's our freshwater and everything else that is actually paying the price.

"So it is important to have rules and so far the system has failed - the previous rules we've had, regional councils [with] their plans, have not been able to deal with these issues adequately, so having national rules is certainly a significant part [of the solution]."

Mr Hackwell said the government also needed to withdraw irrigation subsidies completely and better invest in conservation to protect the flora and fauna that does remain.