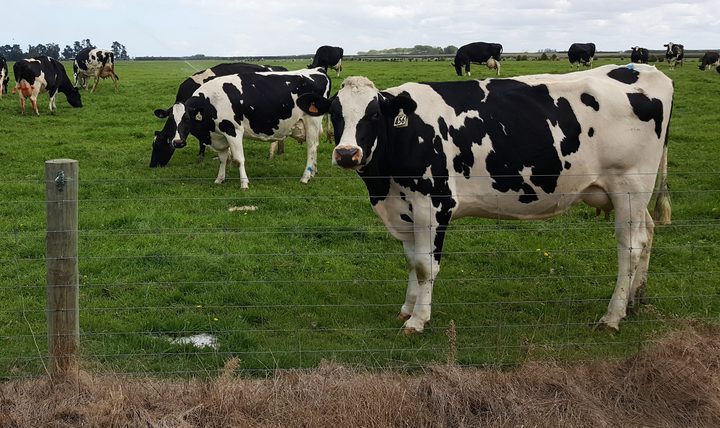 New Zealand's annual dairy cow migration gets under way around 1 June, with many sharemilkers relocating themselves and their stock to new farms.

Latest figures from the Ministry for Primary Industries showed 32 farms were still infected with mycoplasma bovis, which can cause lameness, mastitis and abortions in cows.

BlackmanSpargo Rural Law partner Chris Spargo said it had begun writing provisions into its contracts to ensure farmers could protect against the disease during a livestock transaction.

"When we became aware of this being an issue, particularly for our clients in the South Island, we amended all of our contracts to make it quite clear that a vendor was providing a warranty for m bovis, that the cows were free of that virus," he said.

Mr Spargo said it was important that rural lawyers discuss with vendors and purchasers involved in trades that could be affected by mycoplasma bovis about the terms they were prepared to buy and sell livestock on.

He said mycoplasma bovis had an impact on trading levels this year, but the rollout of bulk milk testing for the disease had helped give buyers more confidence.

"There was a lot of concerns around m. bovis and livestock transactions, which meant people weren't prepared to purchase."

Duncan Cotterill associate Emma Tomblin, a rural law specialist, said many farmers were still being cautious and that was expected to have some impact on the amount of trading ahead of Gypsy Day.

"I think there's a number of reasons why we are finding this might be a slower season, I think this [mycoplasma bovis,] is one factor," she said.

Ms Tomblin said some farmers had been approaching the firm for advice about how to protect themselves from the disease during the busy trading period.

She said buyers were being told to do their due diligence and ensure their lawyer was familiar with mycoplasma bovis.

She said farmers looking to purchase would need to receive the results of the bulk milk test on the herd, ask thorough questions about herd movements, and enquire about animal health.

"No one solution will apply and sale contracts should include provisions outlining the consequences - both for the land and the livestock purchases - if m. bovis is found on the farm or the property receives an MPI movement control notice."

Ms Tomblin said failure to do so could result in end-of-season ownership changes being even more challenging than usual.