Officials delayed releasing a report which was critical of them, making it harder to fight crippling cattle disease mycoplasma bovis, the Minister of Agriculture and Biosecurity says. 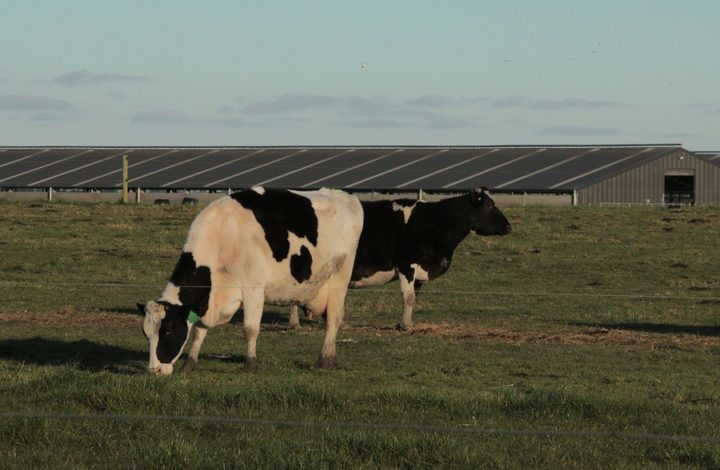 A review of the animal tracking programme NAIT, started in 2016 under the previous government, and a report was scheduled to be completed in March 2017.

Agriculture Minister Damien O'Connor said a final report was only recently given to him after he asked for its completion.

Mr O'Connor said the report called for an overhaul of NAIT, but gathered dust while the Mycoplasma bovis disease was progressing.

The government announced this month that 22,000 cows will have to be slaughtered under a plan to fight the outbreak.

"The summary is that from top to bottom changes need to be made to make the NAIT system more effective, almost every part of the NAIT system has failed to deliver at a time of great need, when we have Mycoplasma bovis," he said.

"If we'd had this report out when it was due, that was more than a year ago, then changes could have been made ... we would have been in a better position with mycoplasma bovis and perhaps wouldn't be spending huge amounts of money and causing great angst to a number of farmers," Mr O'Connor said.

He said in all the time that NAIT has existed, there had only been one prosecution.

The report calls for a long list of reforms - including stopping anyone from sending stock at all to an address that does not have a NAIT ID number.