Another farm has been infected with the cattle disease mycoplasma bovis. 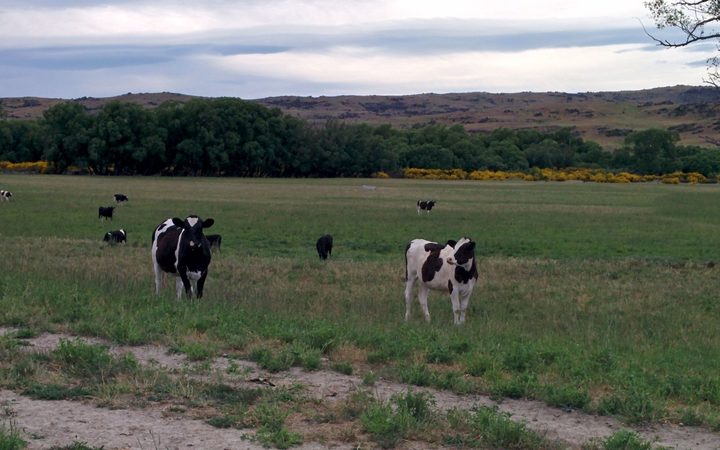 The latest property is in Canterbury.

In total, 30 properties have been confirmed infected, however the Ministry for Primary Industries has merged several farms together and culled stock from two others.

This means the total number of 'active' infected farms is now 25.

"This is as we would expect ... we've always recognised that the greatest risk is by infected animals moved farm to farm, and as we've progressed through this process we're finding more and more infected properties."

The national milk testing programme has been underway for about a month now, and Mr Yard said the first round of national bulk milk testing of tankers was very promising.

To date, no new infected farms have been found.

"This must be extremely gratifying to farmers and it's good news to us as well.

"Eradication is still firmly on the table, but that is of course subject to caveat .

"If for example the milk surveillance programme threw up a lot more positives then we might have to review that."

However, at the moment there were no more detections, he said.

Mr Yard said MPI was moving into the second and third stages of the milk surveillance programme. He said farmers were submitting discarded milk from sick or mastitic cows to be tested.

The government will decide at the end of this month whether the disease will be eradicated.