A long awaited report into mycoplasma bovis has provided no definite answers on how the disease got here and whether it can be eradicated. 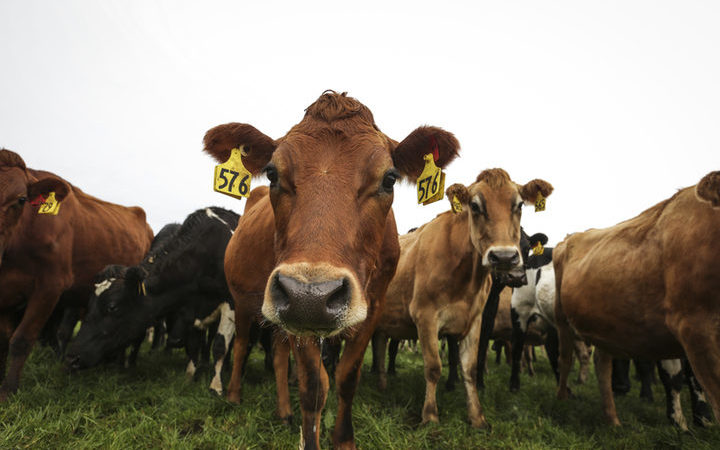 A cull of 22,000 cows began this week, and the ministry raided three properties as it continues to investigate how the bacteria arrived here.

In its latest report, the Ministry for Primary Industries' technical advisory group said it was still feasible and desirable to eradicate the disease but the task was bigger than first thought and some members of the group were more pessimistic.

They say there is uncertainty about the cost and effectiveness of efforts to control mycoplasma bovis, and believe success is unlikely.

The disease may have spread undetected from as early as 2015 and the system used to track animals, whether infected or not, has failed, the report said.

While the report reaches no conclusions that any of these are to blame, it does put the risk of imported semen and embryos higher than other pathways.

It recommends that more research needs to be done on imported genetic material, and also says imported live cattle should be located and surveyed.

The group suggests further analysis of the economic impact on the dairy sector was required to establish whether attempts to eradicate are even worth it.

The technical group is meeting in the next few weeks to discuss what the next steps for the outbreak should be.

What we know about the disease