Farming in high-rise buildings, warehouses or shipping containers could benefit a rapidly expanding Auckland, an expert in sustainability says. 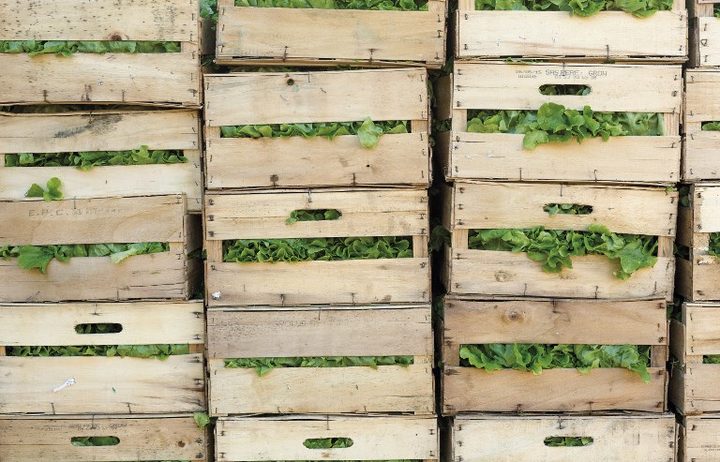 Some farmers and industry groups, including Horticulture New Zealand, are worried productive land is increasingly being swallowed up by growing towns and cities.

The problem is especially evident in Auckland, the country's fastest growing region, and in its southern vegetable growing towns like Pukekohe.

"When we look at the issues happening in Auckland with the greenbelt, and the encroachment of urbanisation on farmland, which is very critical, why do they have to be separate? Why can't we design buildings and cities where agricultural is part of it?," he said.

Mr Gordon-Smith, who is the country as a guest speaker for the annual Food and Fibre Innovation conference organised by the Ministry for Primary Industries, said vertical farming was a good option.

They are becoming increasingly popular overseas as more importance is placed on the idea of buying local and fresh.

"It [vertical farming] could have a number of benefits to the city. They even make the community much more localised, so could actually reduce traffic by having more activities in the local area, which I know is also a problem in Auckland."

"We can grow a lot more yield per square foot close to the consumer, so it's about the freshness of the product, and providing those consumers who are passionate about local, clean, transparent produce, that's what it provides."

Given the spaces are smaller, they also significant cut down water use.

"We use a lot of water globally for agriculture. Some of it we have to use, some industries are always going to have to use it, but when we think about leafy greens for example, which are quite common in vertical farms, there's no need to spend the water we're spending on them.

"You can save at least 70 per cent of water, and use up to 95 per cent less water on some vertical farms. So that's important in a future where there's going to be a lot more water scarcity."

Mr Gordon-Smith said about 800 million people were farming in urban areas, and they provide 15 to 20 per cent of the world's food supply.