A KiwiSaver provider is branching out into build-to-rent (BTR) properties in a bid to bring more affordable housing options to market. 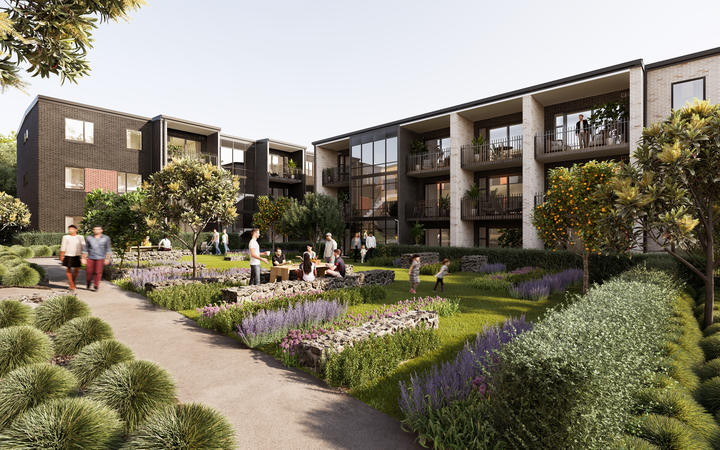 Simplicity has teamed up with the construction company NZ Living, to form Simplicity Living, which will begin construction on 159 homes on two sites in Pt England and Onehunga next week.

The not-for-profit KiwiSaver provider had stumped up $100 million for the project and expected it to be completed within 18 months.

BTR properties are purpose-built housing designed for long-term tenants, rather than for sale, and are owned by large institutional investors.

"It provides another housing option for New Zealanders, so previously those people who have wanted to rent have typically got stuck into short-term rental agreements," Stubbs said.

"What we want to do is do really long-term renting, if people wanted to they could rent for the rest of their lives."

It was typical for pension funds to invest in long-term BTR housing because it had stable returns, he said.

"It's another asset class that diversifies our investments, it provides a higher return than we would get in the bank."

Simplicity Living would target 3 percent returns on the properties, while renting them out at affordable rates, Stubbs said.

The intention was to ultimately have billions of dollars in this asset class, he said.

To build the homes, he said it had been gifted the construction company, NZ Living, which is currently Kāinga Ora's biggest supplier.

The firm would effectively transfer its intellectually property to Simplicity, rebrand as Simplicity Living, and would manage the business on a pro-bono basis.

"With their ability to build in scale, and our KiwiSaver money, we can provide affordable homes for many more Kiwis," Stubbs said.

NZ Living co-owner Shane Brealey will be the managing director of Simplicity Living. 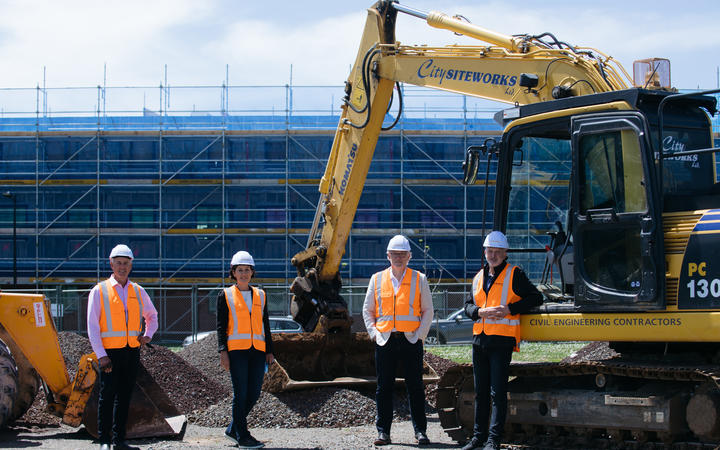 He said gifting NZ Living to Simplicity was a way to give back after a lengthy career in the construction sector.

"Designing and building a portfolio of build-to-rent homes that can offer secure tenure, dry, warm comfortable homes in the right location, and more affordable rentals and designing them for 100 years with a homestar rating - that's something that will last forever."

He said the homes would be a combination of three-storey walk-up apartments, denser apartment complexes, and terraced homes for larger families.

They would be leased out at 10 to 15 percent below the market rate, with first offers opened up to Simplicity members, he said.

In the past year, the construction sector had been grappling with skills shortages and supply chain disruptions which had driven up building costs.

Brealey was confident supply bottle necks would soon pass and said his company was not facing issues with a shortage of builders.

"We have a different way of working, we self-perform, we are not exposed to the variances of a tender market," Brealey said.

"Our team of 10 managers within NZ Living are currently delivering 270 homes per year," he said.

"With the resources of Simplicity's funding behind us, we are looking at ramping that up to 500, then 750, then ideally, 1000 homes per year.

"Land is probably the single biggest obstacle to us moving at the pace that we want to move at.

"Every morning, I wake up and pray that today's the day that the property market is going to have a correction because it's very heated out there at the moment and it's very difficult to buy land in the right locations at the right prices."