Momentum for build-to-rent housing is gaining pace with the potential for it to become New Zealand's largest commercial property asset class. 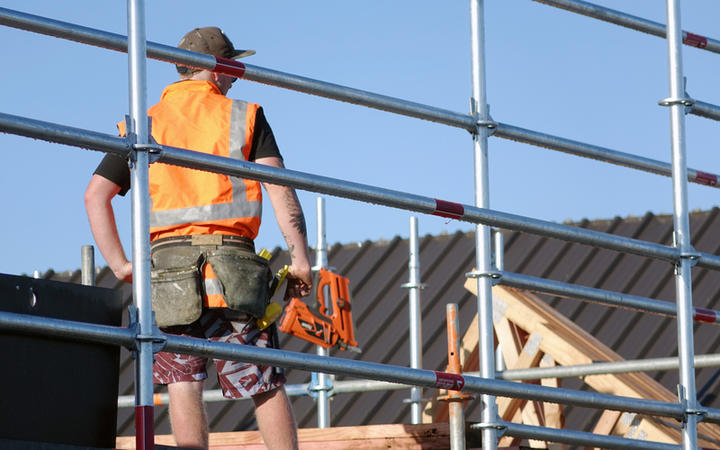 Build-to-rent is already one of the largest asset classes in the United States and Europe, and growing in Australia, but there are few developments under way in New Zealand.

"We think build-to-rent is a fantastic opportunity for our company and for New Zealand to be honest," Mackenzie said.

"We think there's an opening in the market to be able to support the provision of housing especially rental accommodation in the market."

"At the moment is really about some clarification around the interest deductibility on new builds, and the government has indicated they'll be coming back in the not too distant future on that."

Property developer Kent Gardner, who recently returned from Britain where he co-founded the property development firm Evans Randall Investors, said the time was right for New Zealand to build-to-rent.

Gardner said he had already put his money to work with a near-completed $40 million, 48-dwelling build-to-rent project in Onehunga - one of the largest in the country.

He said the government's current policy settings were okay, but it could help by making more land available for large scale rental property developments.

A shift to long-term professional investment would drive the demand for build-to-rent projects. "Low yield, high social impact is the holy grail of investing in 2021," Gardner said.

He said long term, stable, low returns were sought after by institutional investors, where the cultivation of good relationships with tenants was a must.

"Take the lord out of landlord ... when tenants are treated as valued long-term customers their home is truly their home," Gardner said.