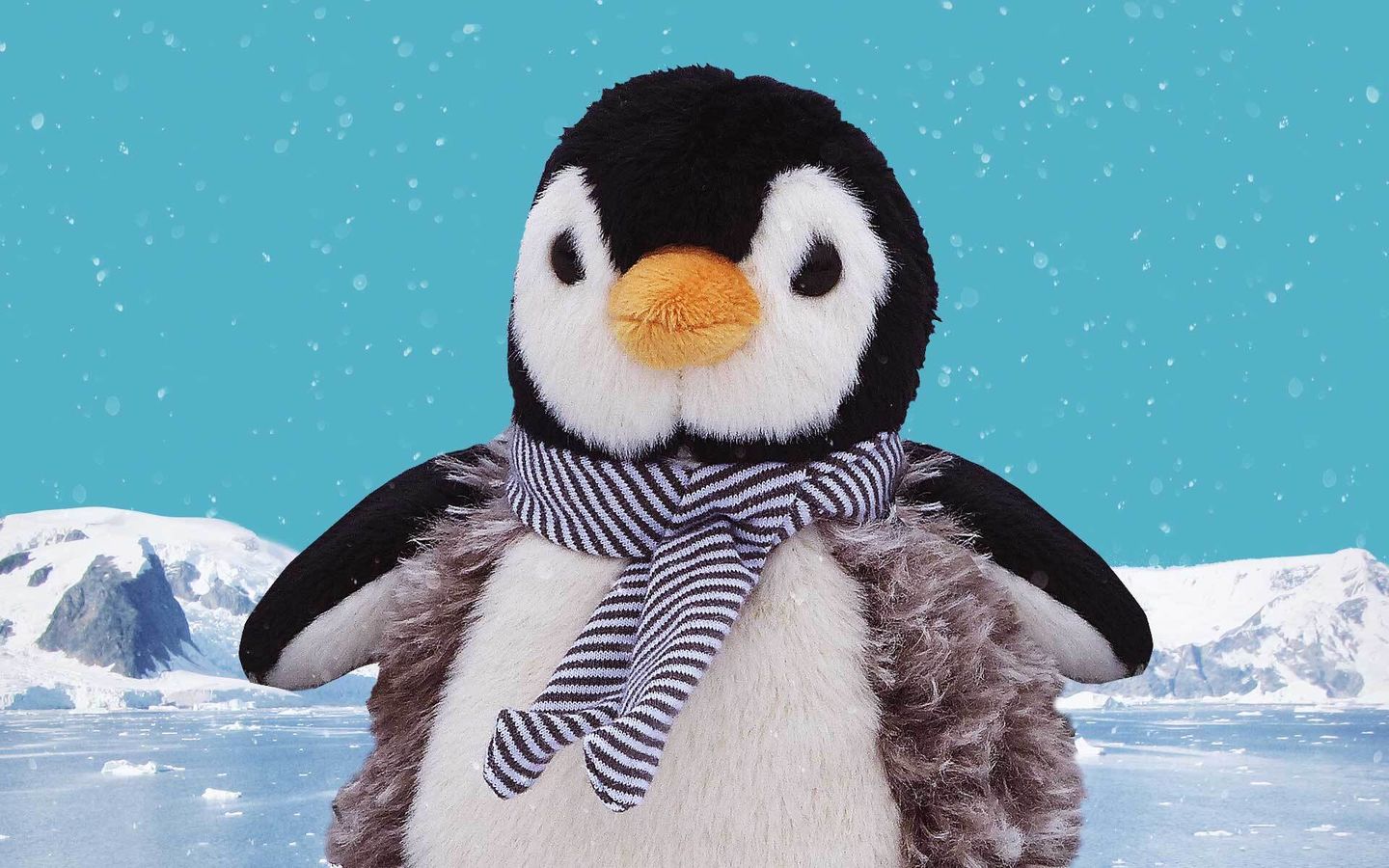 Of all New Zealand's exports to Antarctica, alcohol topped the spending list, aircraft came second - and included a $1.2 million helicopter - equipment and fuel was third and clothing fourth.

Are cold, lonely scientists cuddling up to teddy bears to get through the night?

Antarctica New Zealand's communications specialist Georgia Nelson said this guess wasn't quite on the money. A gift shop at the base with essentials, like toothpaste, shampoo also has soft toy souvenirs.

"There are also souvenirs like emperor penguin soft toys, key rings, t-shirts - the usual gift shop type stuff. People who visit Scott Base often pick up a few things for their family and friends back home, or themselves to remember their time in Antarctica. Our neighbours from the US McMurdo Station also come over from time to time and visit the shop." 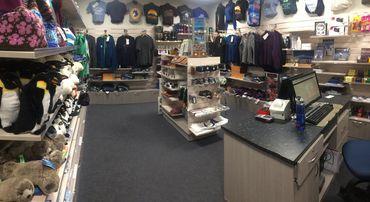 The penguins and other stuffed animal counterparts are popular, with almost $13,000 worth exported to Antarctica in 2020.

RNZ uncovered Antarctica's penchant for New Zealand's stuffed toys and other goods during data analysis for the series Who's Eating New Zealand?

The data from StatsNZ doesn't show whether all of the exports went to New Zealand's Scott Base, which houses up to 86 people during summer months and about approximately 12 in winter, or to other bases in Antarctica.

Nelson said the data only captures food sold at the shop such as "the odd packet of chips and bags of pineapple lumps" not the food the staff eat at mealtimes.

"Nutrition is an important part of keeping our people safe and well in Antarctica. Our chefs provide healthy, well-balanced cooked meals using a mixture of fresh and frozen produce (depending on the time of year) for everyone on base," said Nelson.

She also pointed out the $1.5m spend on alcohol is spread over three decades and accounts for hundreds of different people, including people from other Antarctic bases.

For example, Thursday nights are "American Night" at Scott Base's bar and shuttles bring punters from the United States' nearby McMurdo Station, which houses up to 1000 people, to Scott Base. Due to Covid-19 there are now restrictions on the weekly tradition.

There are reports of NZ alcohol at other bases too, although it's unclear whether those bases purchased it or were gifted it. According to US publication The Atlantic, the US-run Amundsen-Scott South Pole Station's bar runs an honour system, where punters can to take some alcohol and leave some. "The system didn't work perfectly, though -- they were out of all but their worst beer (New Zealand's Export Gold) two months before the end of the winter," the article said.

Despite the $1.5m spend, Antarctica is not a big export destination for New Zealand's alcohol producers.

Since 1990 New Zealand has exported alcohol to a total of 173 different countries or markets. Australia is the biggest buyer, spending $6.5 billion between 1990 and 2020, followed by the United Kingdom and the United States. The top three countries represent around 76 percent of total export revenue from alcohol. Antarctica ranks just 75th. The Vatican City State's is second to last on the list, having made a one-off purchase in 2011 of $1272 worth of wine and liqueur. The former Yugoslav Republic of Macedonia is last with one 2007 purchase of liqueur.

Data from the United Nations, which goes back to 2000, shows New Zealand ranks second to Australia for wine exports to Antarctica.

Drinking too much in a place where the temperature drops to -49C can be incredibly dangerous and Antarctica New Zealand's general manager of communications and people, Megan Nicholl, said the organisation has a zero alcohol limit for staff during work hours and when driving. At Scott Base, alcohol can only be consumed in the bar, or the dining room.

Staff are also supplied a wellness guide, which includes information about alcohol, before arriving at Scott Base.

"We have a Scott Base leadership team who lead and coach staff on a daily basis. If they, or anyone else on base notices someone is struggling with alcohol and needs help, or any other issue, we provide EAP [employee assistance programme] who have an alcohol referral process which would provide expert help to that person."

If an incident occurs Nicholl said the first priority is to ensure people are safe, before a disciplinary procedure is undertaken.