Consumer confidence has hit its lowest point in more than a decade, but the economy may have come through the Covid-19 pandemic related lockdowns in better shape than expected, according to a new survey. 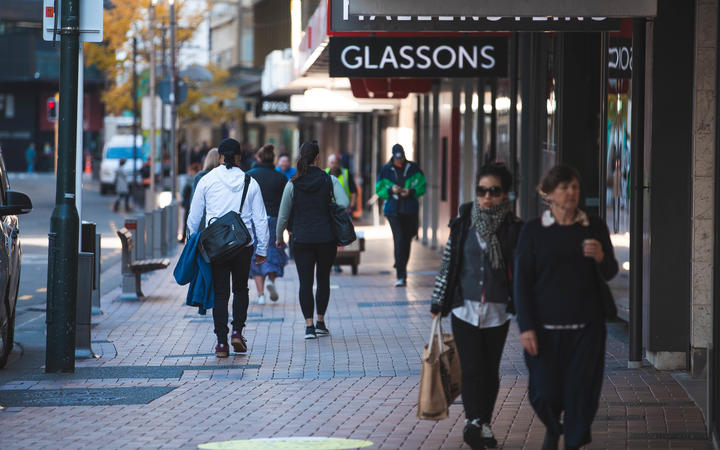 The Westpac McDermott Miller Consumer Confidence survey for the September quarter shows consumer confidence has fallen 2.1 points to 95.1, its lowest point since 2008.

Westpac chief economist Dominick Stephens said the economy had taken a battering because of Covid-19 and that had clearly taken a toll on consumer sentiment.

"Consumers are no doubt concerned about rising joblessness, the ongoing border closure, and the recent flare up in Covid-19 infections."

But Stephens said the impact has been less harsh than feared and consumers were not as pessimistic as they might have been, although they were likely to be tight on spending for the rest of the year.

"Households are telling us that they've scaled back their spending on entertainment activities and they're also nervous about making major household purchases."

The survey showed more people were worse off financially than the previous survey and fewer expected to be ahead in a year's time, although the pessimism level for the economy over the coming year dropped slightly, and fewer respondents expected economic conditions to be better in five years.

Most regions in the country showed a drop in sentiment, with the biggest fall on the east coast of the North Island, and the most pessimistic being Auckland, followed closely by Otago, which includes resort town Queenstown.

However, the Bay of Plenty was still marginally optimistic, and Northland and the top of the South Island were flat.

The biggest drop in confidence was among 18 to 29-year-olds, although they were still just optimistic as a group.