New Zealand exporters could face a shortage of avenues to get their goods overseas due to a cargo crunch. 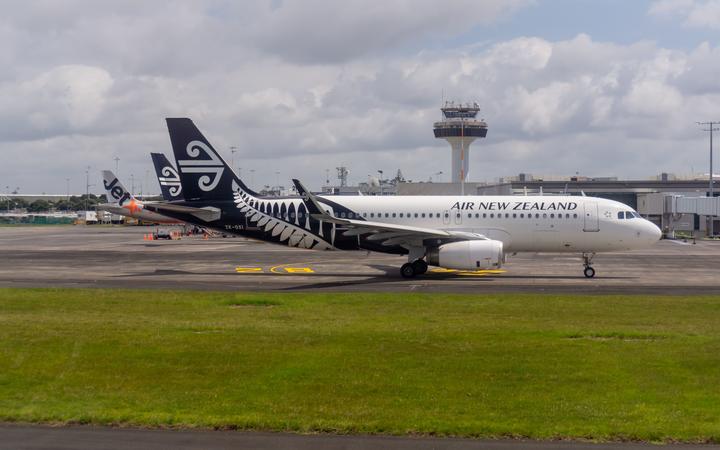 Auckland Airport has released its cargo data for the half year ended June.

It showed demand declined by 16 percent compared with the same period a year earlier, but capacity fell even further.

This is due to a decline in passenger flights which typically carry 80 percent of the country's cargo in the plane's belly-hold.

In March, the government announced it would be supporting the air cargo market through a subsidy scheme that runs until the end of August.

However, Auckland Airport's general manager aeronautical commercial, Scott Tasker, said the usual pattern is for volumes to peak from October to January, which is when when summer produce comes into season

He said without a border reopening, or an increase in cargo-only flights, there may be a capacity shortage for exporters.

"I think we'll be looking to see what sort of decision the government makes about continuing with that subsidy.

"But there's also a lot of uncertainty, clearly we don't really know when international passengers may be able to start flowing freely, so [it's] absolutely something that we need to monitor and be aware of and be ready to take steps as a country if we think that the ability to export our high value exports during the peak is going to be in jeopardy."

Data from Auckland Airport showed respiratory equipment remained the highest export growth commodity, up 348 percent in June over the year before.

However, prepared food, fresh milk and persimmons were among the commodities that saw the greatest decline in export volume in June.

The items New Zealand imported the most of were capsicum, coffee, and food preparations while there was little interest in importing vegetables, books and car parts.