Car sales are up on last year for the first time since the country went into lockdown. 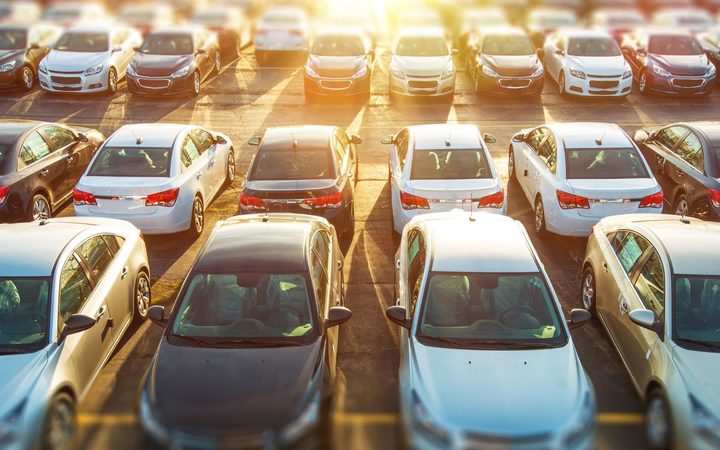 Overall, new car sales for the year to date is down 24.8 percent on the same period a year earlier. Photo: 123RF

New vehicle registrations in July were up by 3.1 percent on the same month a year earlier, with 12,263 cars registered.

Motor Industry Association chief executive, David Crawford, said the strong result for the month was unanticipated, given sales were down by 90 percent in April compared to the previous year.

He said its members put the surge in sales down to two factors.

"There are quite a large number of returning Kiwi's to New Zealand because of the Covid-19 pandemic and they are cashed up and need to buy vehicles.

Overall, new car sales for the year to date is down 24.8 percent on the same period a year earlier.

Crawford said he did not think the bump in July was sustainable, and expected the industry to finish the year down by 25 percent on where it was in 2019.

One side effect of the pandemic had been that motorists were encountering delays for car parts to arrive from overseas due to the high cost of air freight.

With fewer passenger flights operating, delivering freight by air has become more expensive as flights tend to be cargo only.

Crawford said parts were now coming by sea, which took longer and had led to shortages of certain parts.

"The supply at the moment is quite lumpy and there have been shortages of parts, which has been alleviated when new parts come in, but yes there are problems with the supply chains at the moment."