Air New Zealand has turned its Dreamliner into a cargo carrier. 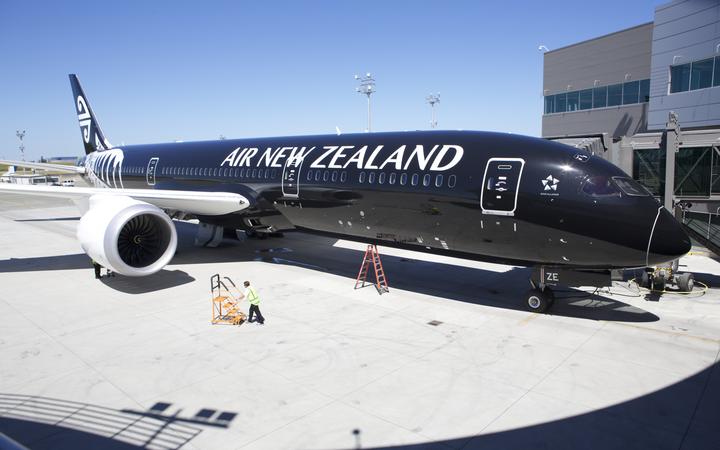 The airline said it would fly the Boeing 787-9 jet between Christchurch and Auckland three times a week to take cargo from the South Island to international markets.

The announcement comes weeks after the airline announced it was grounding passenger flights on its Boeing 777 fleet until April next year, as it planned for a slow gradual entry back into international travel.

Cargo manager Rick Nelson said the services were being launched in response to significant demand from the South Island freight forwarding and export communities.

The first flight would leave Christchurch tomorrow night as part of a support agreement with the Ministry of Transport.

Passengers will also be able to book return flights on the Dreamliner between Christchurch and Auckland.

Nelson said flights were timed so cargo goods were able to connect to the airline's new Los Angeles, San Francisco, Hong Kong, Narita and Shanghai cargo flights, as well as on to trans-Tasman flights from Auckland.

"As the nation emerges from lockdown, it's critical our exporters in the South Island are well supported in order for them to remain viable," Nelson said.

"These Dreamliner services from Christchurch will allow exporters with high value, perishable and time sensitive goods access to a same day air cargo link into international services departing from Auckland."