Air New Zealand will return to flying to the majority of domestic airports when New Zealand enters alert level 2. 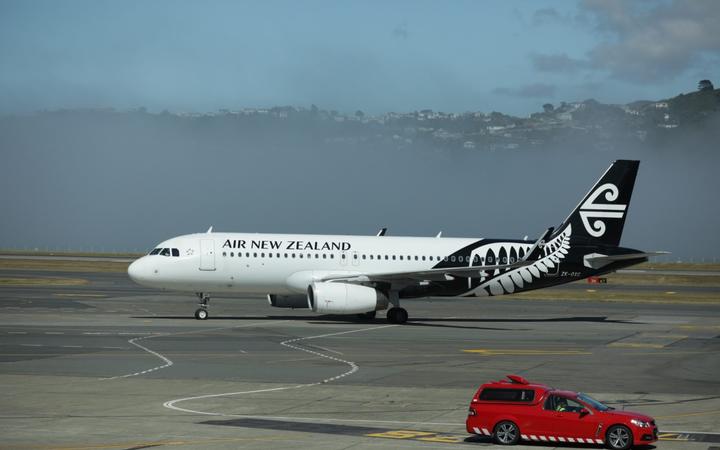 But it has warned it will not be able to offer its lowest fares because of having to carry fewer passengers due to social distancing rules.

It will only be able to sell around half the seats on a turboprop aircraft.

The airline has revealed that it will be operating just 20 percent of its usual domestic capacity compared to before Covid-19 caused lockdowns and economic disruption.

It will return to flying to towns and cities including Queenstown, Invercargill, Blenheim, Rotorua, Gisborne, Palmerston Norh, New Plymouth, Hamilton, Whangārei and Kerikeri.

The airline would have to grapple with fewer flights than before the pandemic, Foran said.

"But the ramp up to higher frequencies will be a slow journey and even when we come out of alert level 1, all of our domestic destinations will see fewer flights and reduced frequencies."

He said it was the harsh reality of closed borders, a depressed economy and Kiwis watching what they spend.

The airline could not cover operating costs and offer its lowest fares at the same time until social distancing measures were removed, he said.

Air New Zealand will also be working with Tourism New Zealand, regional tourism organisations, iwi partners and the likes of the Department of Conservation to encourage domestic tourism.