The slump in tourism and the broader economy has forced the deferral of a luxury hotel development in downtown Auckland. 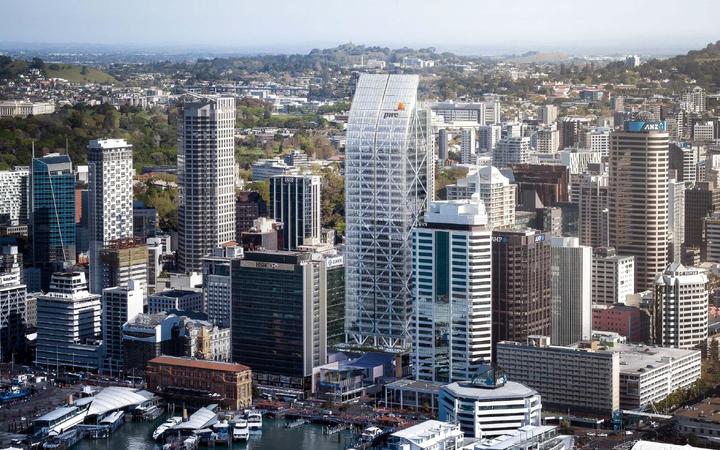 Precinct Properties said it's delaying the near-$300 million One Queen Street project, which will convert the current HSBC building by the waterfront into a mixed retail and commercial building with a five-star 244-room Intercontinental Hotel.

The company said it has been reviewing its development projects in the wake of the broad downturn.

"This period of deferral will enable us to more reliably assess the long term impacts on the tourism market and broader economy and to position One Queen Street so as to ensure the eventual redevelopment maximises returns."

The development was set to tie in with the Commercial Bay retail and office complex, which is due to be finished in June.

The $890m project has faced major cost blow-outs and delays, with Precinct holding back $52m from the lead contractor, Fletcher Building.

Precinct said the project's cost had already risen about $20m, and there would be further costs because of the Covid-19 impact, which has seen it give rent relief to tenants.

Meanwhile, the company said it had been working with tenants on various ways to get through the effects of the lockdown, and said its dealings had "generally been positive and constructive" although it gave no details.

Precinct confirmed it would be paying a quarterly dividend as scheduled and expected to meet its full year payout forecast.