A new tenant has been found to occupy the top two floors of what will be New Zealand's tallest commercial building. 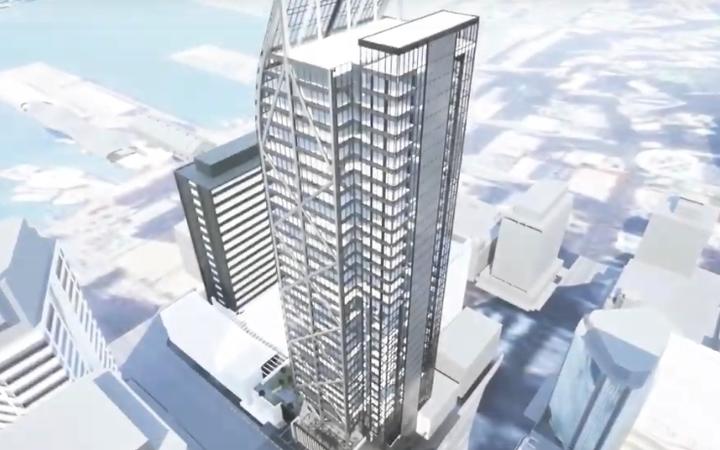 The New Zealand game developer RocketWerkz has signed a six-year lease for the 1364 square metre space on levels 38 and 39 of the new Commercial Bay PwC Tower on Auckland's waterfront.

The $700 million tower, being built by Fletcher Building, will open in April after facing cost blowouts and construction delays of up to a year.

Precinct chief executive Scott Pritchard was pleased another tenant had been found.

RocketWerkz chief executive Dean Hall said its shift into the premises was a strategic move for the company that prides itself on its working conditions.

"Our vision for RocketWerkz is to become one of the premier gaming studios in the world, making the best games in the biggest genres," Hall said.

"We went looking for the best location that would match our ambitions. We found it."