For weeks the country has been hammered with the message to stick to your own bubble and stay indoors. 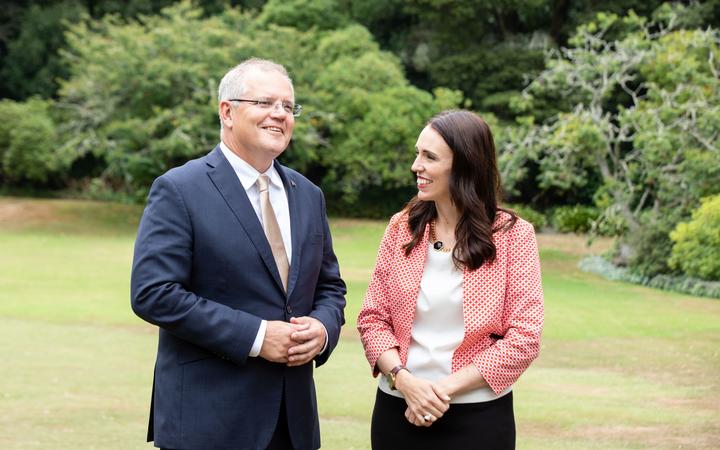 But with economic pressure growing the government is seriously considering opening up New Zealand's entire bubble to Australia.

But a public health expert has warned the two countries first need to get on the same page about what elimination of Covid-19 actually means.

The message has been loud and clear for six weeks that staying away from friends and family will save the country from the devastating death tolls witnessed overseas.

But with a goal to move to alert level 2 next week and Ardern set to reveal on Thursday what exactly that will look like - the government is turning its attention to cross-bubbling possibilities.

"Both our country's strong record on fighting the virus has placed us in the enviable position of being able to plan the next stage in our economic rebuild and to include trans-Tasman travel and engagement in our strategy,'' she said.

Ardern "wouldn't rule out" opening the borders to Australia at alert level 2.

But she's warned it's not happening in the immediate future.

"Don't expect this to happen in a couple of weeks' time. As you can imagine we need to make sure we're locking in the gains all New Zealanders have helped us achieve, and make sure we have health precautions in place to make sure we do this safely and well."

Part of the wider discussion will be about whether the border would stay open if there were flare-ups in certain parts of Australia, and the possibility of a state-by-state travel arrangement.

While the travel bubble will be the focus of today's unprecedented secure video call, Ardern also expects to discuss progress being made on a CovidSafe app for contact tracing.

Australia has adopted Singapore's technology and has managed to weed out some of the technical issues that New Zealand will look to piggy-back on. 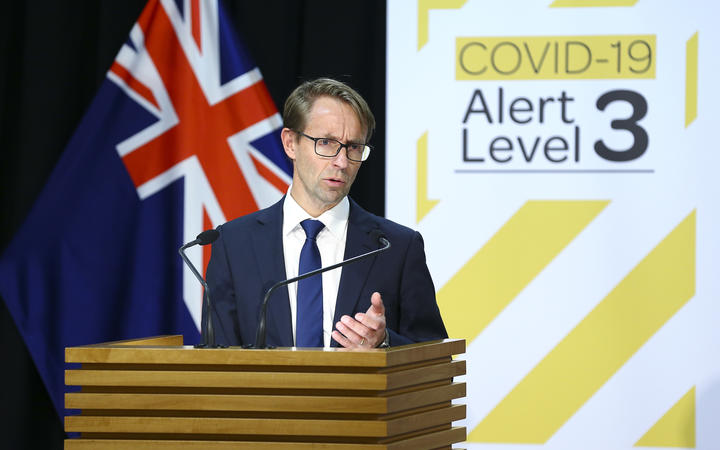 Director General of Health Dr Ashley Bloomfield said the Ministry of Health had been providing and preparing advice for the prime minister ahead of the meeting.

He said if a bubble was established, there would need to be agreement on a few key health aspects.

"How we are testing for, identifying, and isolating cases and contacts.

"And also our position around contact tracing and our ability to exchange information smoothly to ensure any contacts or potential contacts could be followed up if they travelled in either direction."

Epidemiologist professor Michael Baker said a travel bubble would need safeguards like rapid contact tracing, mass masking in places like airports - and even a shared definition of the word elimination. 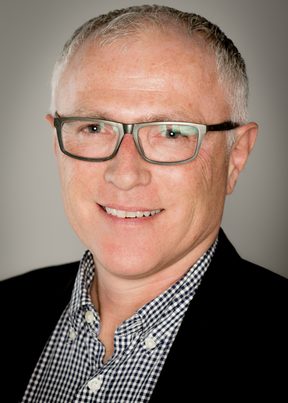 "A great start would be for Australia to say 'yes elimination is our goal'.

"They've kind of been hedging their bets a bit. For a long time they talked about suppression, then suppression/elimination.

"Our elimination approach and goal is very similar to Australia's, that is, a prolonged and sustained effort to keep it out at our borders ... and stamp it out, which means effective case-finding, high rates of testing very good contact tracing.

"We're both doing the same thing which I think would stand us in good stead if the governments do decide to go ahead with a bubble across the Tasman.

"We have the same goal, absolutely, in that we don't think we can eradicate the disease, but we're going to keep it out of our borders and we're going to find it quickly and stamp it out if we find any cases in our countries."

National's Tourism spokesperson Todd McClay said the prime minister needed to come out of today's meeting with a very clear timeframe so that Air New Zealand and those involved in trade and tourism could start planning.

McClay told Morning Report businesses could not delay decisions on staffing until end of the wage subsidy programme. "In four weeks' time they still won't have any trade, they will have used the 12 weeks wage subsidy and will have no income to be able to pay redundancy to staff members."

A clear time frame could mean, for example, that Air New Zealand could start planning trans-Tasman flights and more of the 3500 staff facing redundancy could keep their jobs, McClay said.

But before any decisions are made on borders, level 2 restrictions need to be finalised and made public.

Bloomfield said the ministry has advised Cabinet on level 2 and he said the risk lies in the way New Zealanders react.

"What would make me nervous was if we were not maintaining those core public health behaviours that we will need to maintain, particularly around physical distancing, hygiene and not going out if people have any symptoms.''

Ardern is keeping her cards close to her chest on the design of the level 2 lockdown, but has promised the country will be given enough time to prepare.