Staff at media company Stuff have been asked to to take a pay cut for the next 12 weeks because of the impact of the Covid-19 crisis. 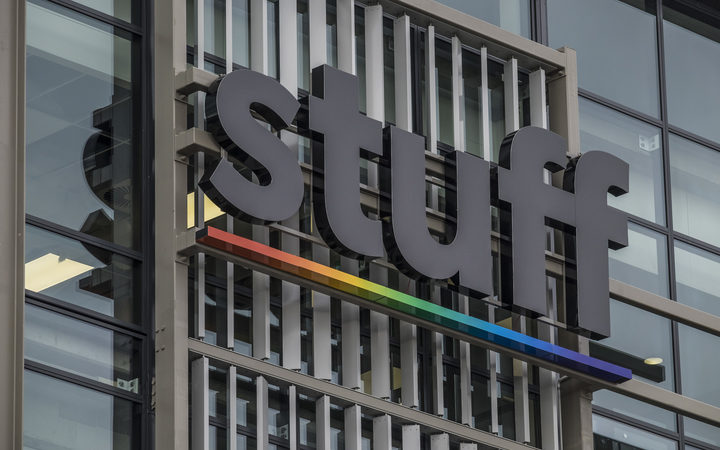 Stuff employees were told the pay cut would be for 12 weeks Photo: RNZ/ Brad White

Chief executive Sinead Boucher said staff earning more than $50,000 are asked to take a 15 percent cut and the executive team a 25 percent reduction.

Boucher said she would take a 40 percent salary cut.

Bauer Media, which has The Listener, Woman's Day, New Zealand Woman's Weekly, North and South and Next, has shut down.

Yesterday Boucher and other media company executives made the case for emergency help to survive the downturn in revenue during the Covid-19 restrictions.

Boucher told the Epidemic Response Committee it was a "cruel irony" that advertising evaporated once New Zealand went into level 2, just as the demand for news peaked. 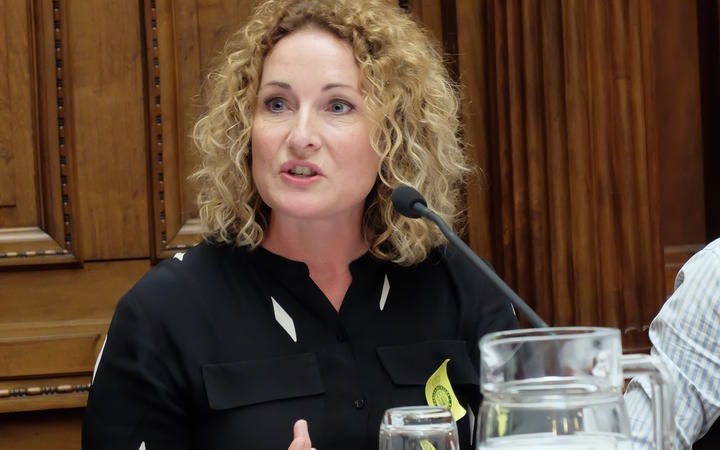 On top of that, level 4 rules effectively banned its remaining community papers and magazines.

Boucher told the committee that the company's revenue had halved since the first week of March.

Stuff had applied for the wage subsidy and had redeployed staff who cannot work in their normal job during the lockdown, she said yesterday.

They had not made any redundancies but private media companies still had a long way to go and would not rule out job losses.

"There is an immediate need to survive these next few months," she said. "There needs to be some kind of ongoing government support for a commercial media industry in New Zealand."