The New Zealand economy managed modest growth in the final quarter of last year driven by service sector and mining activity, as a sharp recession looms because of the Covid-19 virus. 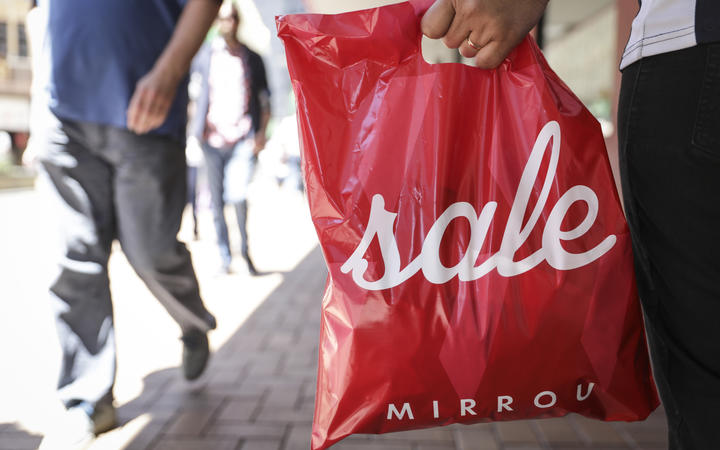 The annual growth rate slowed to 1.8 percent from 2.3 percent in the previous quarter.

The data was in line with expectations, and showed no impact of the Covid-19 virus or drought, which will not be known until the middle of the year.

"We are now at the beginning of a significant economic downturn," ANZ senior economist Liz Kendall said.

Preliminary forecasts were that the economy will shrink by anything between 3 and 5 percent over the coming year, even with the support of the government's $12.1 billion economic package.

Westpac's chief economist, Dominick Stephens said the recession was likely to be deeper, but shorter, than the one triggered by the global financial crisis in 2008/09 when the economy contracted 2.7 percent.

"This recession will have a completely different character. Allowing people to congregate and travel again will lead to a rapid initial uplift in activity, meaning a briefer recession."

"However, it will take years for the economy to fully recover from the damage to business balance sheets," he said.

He said unemployment may rise to 5.5 percent from the current 4 percent, which would be a loss of about 45,000 jobs, while house prices might drop about 3 percent.

The economic disruption from the shut down of shops, travel, hospitality, and large gatherings would be the immediate hit to growth, but could be expected to recover.

"Consumer spending will partially bounce back as soon as gatherings and travel are allowed, leading to quite rapid rates of growth for a while. But a full recovery in consumption will take longer, as the labour market only slowly absorbs the unemployed and consumer confidence returns only gradually," Stephens said.

However, economists said stresses were appearing in financial markets, which were leading to higher interest rates, undoing the Reserve Bank's recent 75 basis point cut to the official cash rate, and putting pressure on financial stability.

The consensus is that the RBNZ must act soon to pump more money into the financial system through bond buying, known as quantitative easing. This week the RBNZ said it preferred buying up government bonds in the market rather than cutting interest rates further.

"Given the sharp increase in global government bond yields (interest rates) in recent days, this may now need to be done with some urgency," ASB senior economist Jane Turner said.

ANZ strategist David Croy said the RBNZ needed to act soon to calm financial markets and ensure they function orderly. A move to buy as much as $15-20bn worth of government bonds would calm nerves and ease funding costs, he said.

Westpac's Stephens speculated the RBNZ might also consider financial help through loans directly to banks to make sure credit continues to flow smoothly into the economy.

He also suggested the government may be forced to be a guarantor of loans to businesses facing collapse in key sectors.

"The best-funded bank in the world is not going to lend to a business that is about to go bust, so the government will have to take some risk onto its own balance sheet, and soon," he said.