The Reserve Bank has cut its benchmark interest rate by three quarters of a percentage point, to support the economy against the impact of the Covid-19 virus.

The central bank cut its official cash rate to a record low 0.25 percent from 1 percent.

Governor Adrian Orr said the cut was necessary to support businesses and employment.

"Since the outbreak of the virus, global trade, travel, and business and consumer spending have been curtailed significantly," he said.

At a press conference after the announcement this morning, Orr said the impact on the New Zealand economy was, and would continue to be, significant.

"An interest rate cut was not gonna stop Covid-19 virus, and monetary policy should be done in a medium-term framework and with the best information possible and with line of sight on what is happening to other economic activity, for example fiscal policy.

"I would love to think New Zealand is in exactly the right position in a horrible situation to be in the best possible position that we can."

He said there were however a couple of things to the country's advantage that should be kept in mind.

"First we are in a strong economic position at present, inflation is low and stable and employment has been around its maximum sustainable level. Second, New Zealand's financial system remains sound and our major financial institutions are well capitalised and liquid."

He said they expected growth and inflation to be lower, but would not give an estimate of scale.

He said the central bank was planning to buy government debt bonds.

"As big as is needed. One of the interesting challenges in New Zealand - it's the irony of being well behaved - is that we don't have massive amounts of government debt to buy, but we certainly have quite a lot to buy for a significant monetary impulse.

"They aren't the only assets that we could buy and large-scale asset purchasing is also not the only tool that we have. We also have the FX, and the stock market, and on and on and on."

The last time the RBNZ made such a big cut was in March 2011 after the Canterbury earthquake.

Central banks around the world have been cutting rates to counter the economic impact of the virus.

Orr said the monetary policy committee had decided the OCR would stay at the new low for at least 12 months, but it was reluctant to cut further.

"The Committee also agreed that should further stimulus be required, a Large-Scale Asset Purchase programme of New Zealand government bonds would be preferable to further OCR reductions."

Last week, the bank outlined a range of unconventional monetary policy tools such as negative interest rates, special loans to banks, and buying bonds to put money into the economy.

The rate cut will complement the government's planned economic package due on Tuesday, which is expected to detail specific assistance to businesses including wage subsidies, and cash grants. 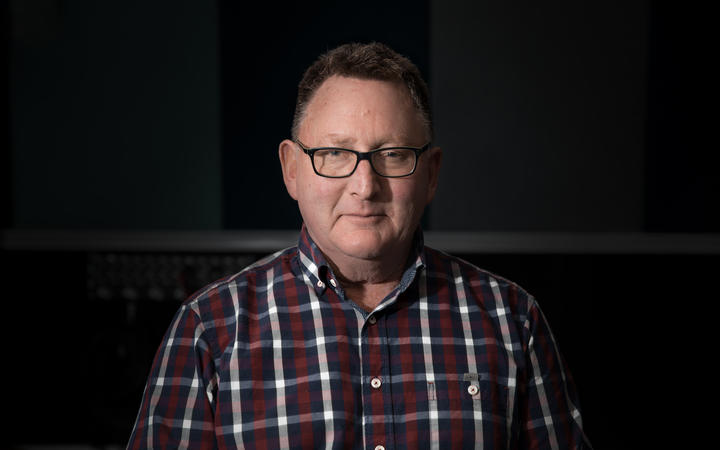 The RBNZ has been at pains to say that monetary policy can have only a limited effect to counter the effect of the virus, but lower interest rates will reduce borrowing costs and encourage banks to lend to businesses, and ensure liquidity in the financial system.

The Reserve Bank is also giving retail banks a 12 month breathing space over new rules requiring them to increase their capital reserves.

The rules obliging banks to start beefing up their finances with more capital were due to come into force in July.

The Reserve Bank has delayed that for a year and says if necessary will push that out further.

Deputy governor Geoff Bascand said the delay was needed to support lending during a period of much uncertainty.

All the major banks have cut home loan interest rates in response to the rate cut by the Reserve Bank.

Interest on savings deposits had also been cut accordingly.

"I certainly think it provides certainty for a lot of people, obviously a 75 ... basis point cut, that is significant. One of the things we sometimes hear from trading banks is they're not sure if they can pass on the impacts of a cut because they're not sure whether it might bounce back up again or go down further," he said.

"This says certainly that this is the position that they're going to be in for some time, so [banks] can now work with their customers to pass on the benefits of the cut."

"This has to be part of the picture, it does provide certainty for people but there is a lot more we also need to do."